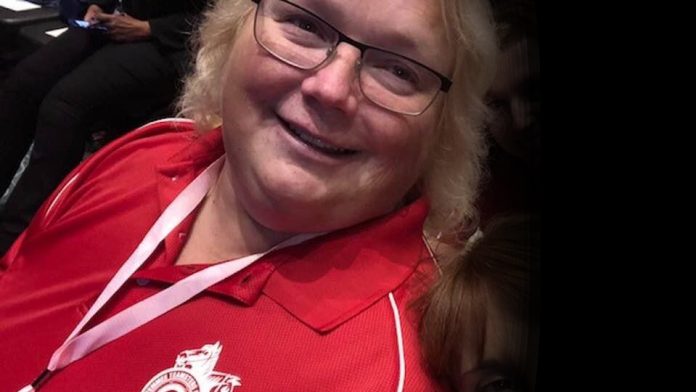 I was saddened to learn that Sister Denise Kennedy-Thompson, a member of Teamsters Local Union 647, died on July 3, 2020, after a brave journey with cancer.

Sister Kennedy-Thompson was a long-time member and a staunch Teamster activist. She served with distinction as a union steward – later being elected chief steward – at the Nestle plant in London, ON. She also served as the chair of the joint health and safety committee. No small tasks, considering the plant can employ up to 800 Teamster members during the summer months.

As a feminist, she was also heavily involved in the Teamsters Ontario Women’s Caucus, where her over eight years of volunteer work was described as instrumental to the caucus’s success. She played a key role in organizing the annual International Women’s Day brunches, and brilliantly represented her local at International Teamsters Women’s Conferences.

She led by example, and in doing so, opened the door to allow many more women to get involved in their union.

As a widowed single mom, she was incredibly proud of her son Glen, whom she loved and cherished. She will also be missed by her many nieces and nephews and in-laws.

A private family graveside service will be held on Saturday, July 11th at 10 AM. Though the service is private, the family invites you to join with them from the comfort of your own home. Stream the service live by visiting facebook.com/haskettfh.

Donations to Ronald McDonald House would be appreciated by the family, and can be made online by via the official obituary.

Within our ranks, she will be remembered as a ferocious believer in the union, an embodiment of the true Teamster spirit; a funny, loving, and beautiful soul who will be deeply missed by all those she touched. 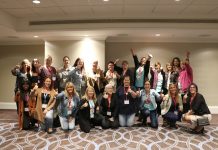 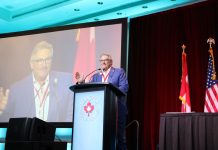 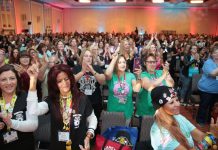 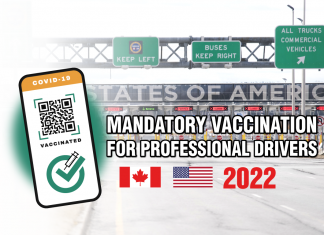