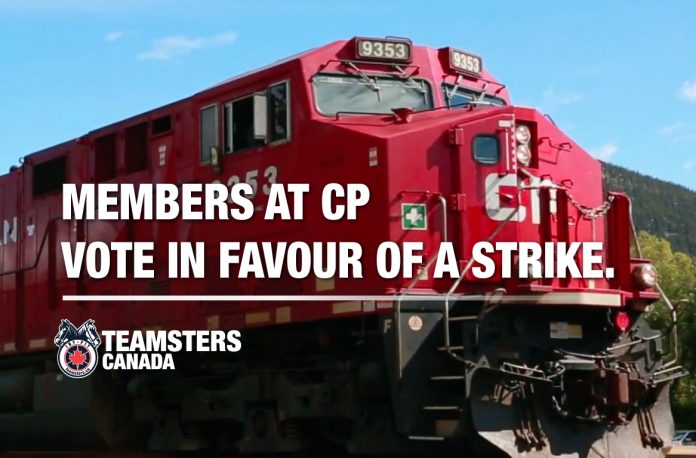 Laval, March 4, 2022 — Teamsters Canada Rail Conference (TCRC) has completed and tallied the results of a strike vote. There were 3,062 ballots sent out to the membership, with 96.7 per cent in favour of strike action if necessary.

The Teamsters Canada Rail Conference will continue to participate in the mediation process with the assistance of the Federal Mediation and Conciliation Service (FMCS), and the next meetings are planned to take place between March 11 and March 16, 2022.

The Teamsters Union represents 125,000 members in Canada, with more than 16,000 of those members working in the rail industry. They are affiliated with the International Brotherhood of Teamsters, which has 1.4 million members in North America. 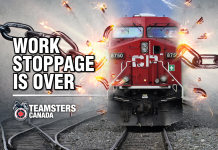 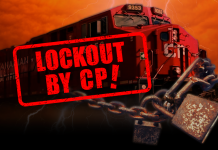 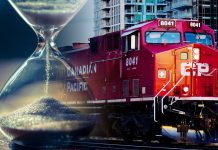