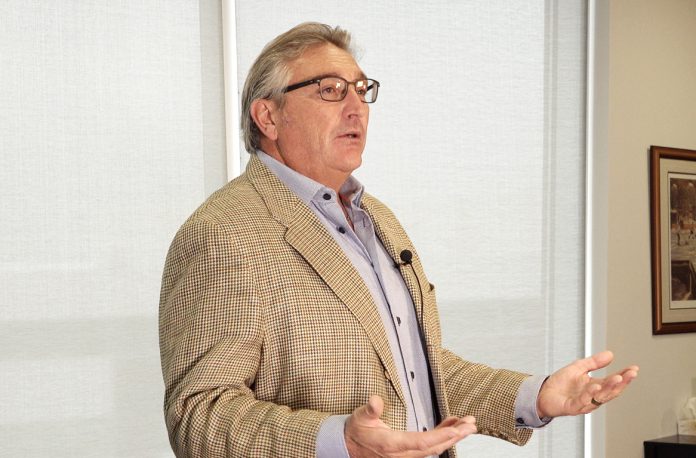 “Faced with an unprecedented crisis, Teamsters Canada is pleased to see the government continue to take unprecedented measures. Today’s deficit numbers show that Ottawa is dead serious about supporting working-class and middle-class Canadians through this terrible crisis. The covid-19 pandemic is sadly far from over and, over the coming months, continued government spending will be the only thing keeping millions of honest, hard-working families from total ruin.

“We welcome news of support for the air travel, tourism and hospitality sectors, which have been hit hard by border closures. It will be crucial that funding be tied to preserving jobs, and that businesses which supply airlines and airports also be eligible for support. These include companies that refuel airplanes, provide in-flight catering, manage baggage and staff airport security lines, to name a few.

“We especially welcome news of investments in long-term care homes to help stop the spread of infections. Tens of thousands of caregivers have been putting themselves at risk in these homes since the beginning of the pandemic in the both the public and private sectors. When it comes to protecting these heroes, more is never enough. We urge provinces to put these funds to use as expeditiously as possible.

“Our union once again reiterates its support for national care standards for long-term care, so that vulnerable seniors are guaranteed decent services. This is not the time to be bickering over jurisdictional questions – we owe our seniors so much more.”