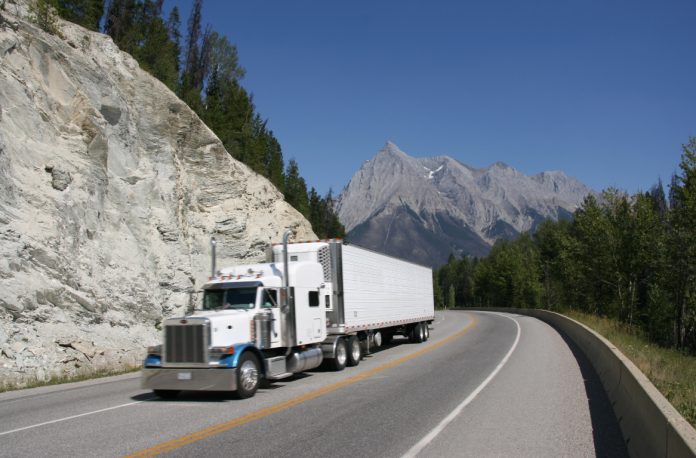 Thanks to this important decision, it is now recognized that the repetitive speed changes that truckers make in the course of their work can cause repeated injuries and occupational disease.

The case involved a member of Teamsters Local Union 31 (British Columbia and Yukon Territory) who worked for 40 years as a long-haul truck driver. When he bought a new truck, the worker noticed that he was gradually developing a disability in his right arm, which forced him to stop working. He filed a complaint with the Workers’ Compensation Board (WCB) to have it recognized that his injury was due to repetitive gear changes with his right arm.

The WCB initially denied his claim, stating that the gear change required in his work was not repetitive, intrusive or forceful enough to cause epicondylitis.

The WCAT recognized that the gear shifting performed by the worker in the course of his work was repetitive, awkward and forceful and accepted the worker’s claim as an occupational disease. He will now receive retroactive wage loss benefits, medical coverage and, if the condition is permanent, a pension from the WCB.

” I am pleased that our legal counsel was able to win this case,” said Stan Hennessy, president of Teamsters Local Union 31. “I believe that this victorycan serve as a reference for all truckers who are injured in the same way. »