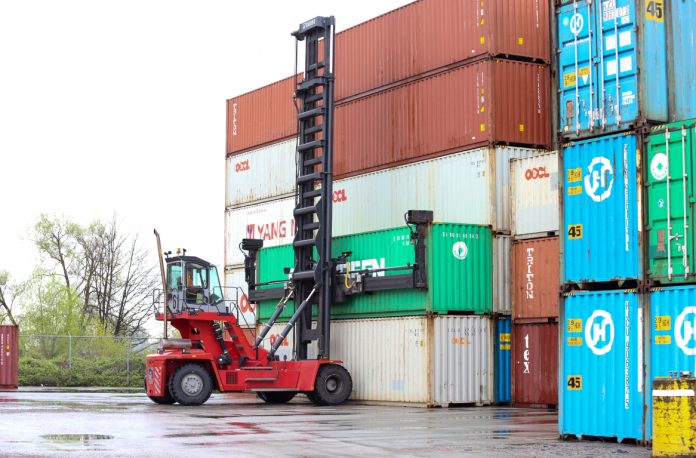 “Our members and Coast 2000 have had a long productive history together”, stated local president Stan Hennessy. “New Teamsters in Prince Rupert will now be able to utilize their collective agreement that contains great work-life balance, including extended vacation time, banked vacation overtime and accumulated time off.”

In late February, Local Union 31 President Stan Hennessy, Business Agent Anthony Kirk and Organizer Ben Hennessy conducted a union meeting with the new Coast 2000 Teamsters at the Highliner Hotel in Prince Rupert. Hennessy chaired the meeting and guided new members through their collective agreement. Since then, Anthony Kirk has met with members at the job sites.

“I’ve had a great time meeting with our new members”, stated Business Agent Kirk. “Everybody is enjoying the new contract and are happy to be Teamsters.”

The new collective agreement commenced on March 1, 2019, and will expire on February 28, 2022. The hourly rates of pay and benefits will make Coast 2000 the industry leaders in Prince Rupert.

“Our new Coast 2000 Prince Rupert brothers and sisters will now have access to Teamsters Health and Welfare and the Teamsters Pension Plan,” stated Organizer Ben Hennessy. “This contract is a difference maker to the lives of the Coast 2000 workers. The Organizing Department will be at non-union work sites to share the positive results of membership in the International Brotherhood of Teamsters.”

To organize your workplace in British Columbia, please contact Ben Hennessy, Director of Organizing at Teamsters Local Union31 at 604-527-2722 or bhennessy@teamsters31.ca

Workers elsewhere in Canada can confidentially fill out a form HERE to have a local organizer get in touch with them.

Founded in 1903, the International Brotherhood of Teamsters (IBT) represents more than 1.4 million active members employed in a wide range of industries in North America.