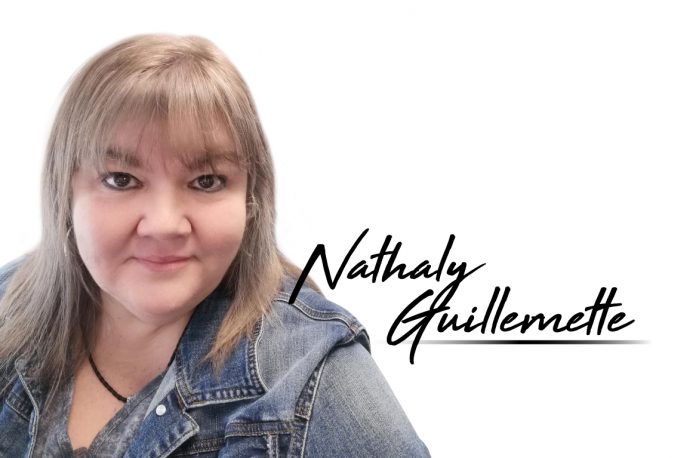 Laval, QC, February 24, 2021 – Sister Nathaly Guillemette from Teamsters Canada has been elected vice-president – women on the executive board of the Québec Federation of Labour (QFL), a decision-making body also known as the “bureau.”

Nathaly has been a Teamster for almost 35 years. She started her career in the labour movement as a secretary with Local Union 1999. She managed to climb the ranks of labour movement over the years, despite the fact that union reps are overwhelmingly men.

“Nathaly’s election is great news. Her background is impressive, and I am sure her extensive knowledge of women’s issues be an asset for the Québec Labour Federation,” said the president of Teamsters Canada, François Laporte.

Sister Guillemette has been working for a few years as a coordinator for Teamsters Canada. Her files include union education, youth and women’s issues.

“I think all the women involved in the QFL’s Women’s Committee, and its affiliated unions, play an essential role. We have to promote gender equity. That means fighting stereotypes and eliminating discrimination,” said Sister Guillemette.

On top of her role at Teamsters Canada, Nathaly is the president of the Teamsters Québec Women’s Caucus. She has set up events for Teamster women, developed workshops and training seminars on domestic violence and other women’s issues, while also putting together webinars and organizing charitable events.

She is also part of an advisory committee of the International Teamsters Women’s Conference, where she worked with her American sisters to put on an international convention in 2021 in Montréal. The event attracted over 1200 Teamster women from across the continent.

“As trade unionists, we must ensure that all women are able to participate, equally and without limits, when it comes to making decisions that impact their lives, bodies, workplaces and societies. That’s what I want to work on with my sisters and our allies because I know that together, we can truly make a difference in the lives of all women,” said Sister Guillemette.

As a woman of heart and action, Sister Guillemette will continue working hard for the union movement and all women. 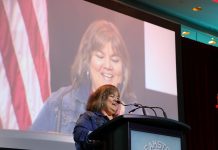 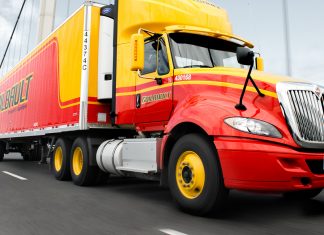