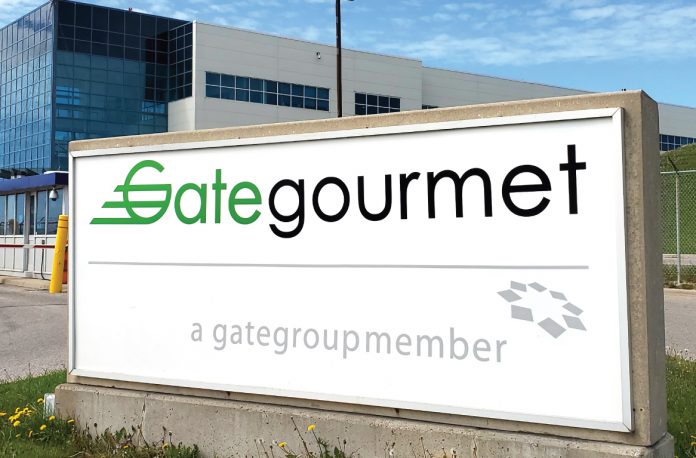 Mississauga, May 25, 2020 — Gate Gourmet Canada has cut off the medical benefits for most employees supporting the Pearson International Airport location. The Union representing these workers, who were laid off as a result of the COVID-19 pandemic, criticizes the Gate Gourmet for their decision and their lack of support for employees and their families during this difficult time.

« During these difficult and stressful times, I call on Gate Gourmet to provide the support and care for employees and their families by immediately reinstating their medical benefits, » said Martin Cerqua, president of Teamsters Local Union 647. « Laid-off employees should not have to choose between paying for essentials such as housing and food in order to pay for necessary prescription medications. »

Most employees, some with over thirty years of seniority, now face cut benefits and no support for an unforeseeable amount of time. Many long service employees have serious health conditions that require life-saving prescription medication. Without their benefits, employees and their families will lose coverage on:

On April, two employees of Gate Gourmet and members of the Union passed away due to COVID-19. As of May, more than 1,000 Gate Gourmet employees have been temporarily laid off and with uncertainty surrounding their return to work.

« Both Gate Gourmet, the Federal and the provincial governments need to assist these workers and their families, » notes François Laporte, president of Teamsters Canada. « The government programs do not address the growing number of Canadian workers that have been laid off and no longer have family medical benefit coverage.

Gate Group Gourmet is a global leader in airline catering with over 200 operating units in over sixty countries. In 2019 Gate Group reached CHF 5.0 billion in revenue.