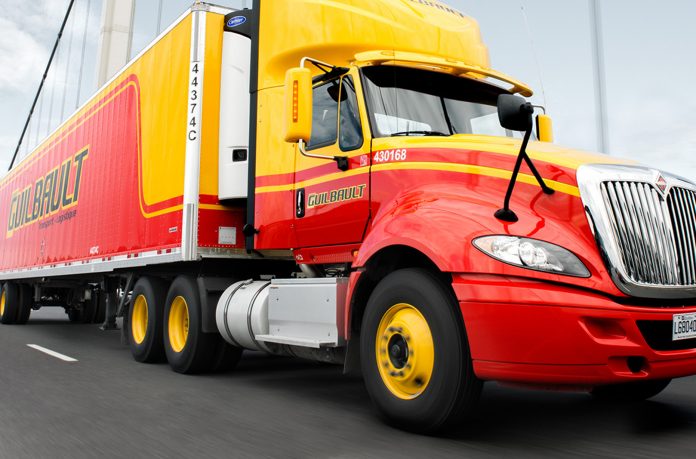 This work contract will expire in three years.

Standard clauses have also been improved.

“Workers are in a strong position in a labour market where the labour shortage is redefining union-management relations,” said François Laporte, President of Teamsters Canada. “Our members in the trucking industry – and in other industries – know that it is in their interest to be more demanding. This is a historic opportunity.”

“Our trucking members have been patient,” adds the union leader. “They have waited for years to substantially improve their working conditions. They know that the Teamsters are at the forefront of improvements in trucking and that by standing together they will improve their lot.”

In addition, this employment contract includes a clause allocating financial compensation for the three days of leave provided for in the Canada Labour Code if they are not taken.

Professional drivers have been doing a remarkable job for decades on every road throughout the continent. Their dedication and sacrifice before and during the pandemic commands respect. They are the backbone of the North American economy. Without them, our society would collapse. They deserve every single dollar increase they are getting.

Jean Chartrand would also like to thank the bargaining committee, as well as Brothers Jacques Ladouceur and Michel Michaud of Local Unions 106 and 1999 for their hard work. 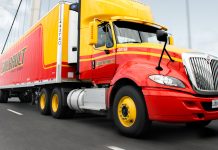