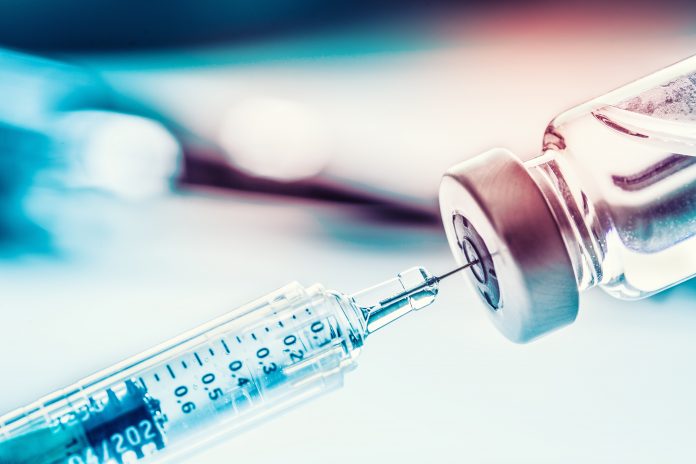 Laval, QC, August 13, 2021 – The president of Teamsters Canada, François Laporte, made the following statement on the Trudeau Government’s decision to make vaccination mandatory for air, rail and marine transportation workers:

“Teamsters Canada will work with the federal government on the implementation of the new vaccine mandate for air, rail, and marine transportation workers. We look forward to influencing how the mandate is designed, especially with regard to which alternatives are made available to workers who remain unvaccinated.

“Our union nonetheless questions the urgency with which the government is pursuing a vaccine mandate, given the existence of other ways to encourage vaccination. Canada already has one of the world’s best vaccination programmes, and other measures like provincial vaccine passport systems had promising potential.

“COVID-19 vaccines are safe and effective and represent a key tool to help get the world back to normal faster. Our union will continue protect workers’ rights and job security, while maintaining the health and safety of workplaces as a top priority.”

Teamsters Canada is the largest union in the federally regulated private sector.