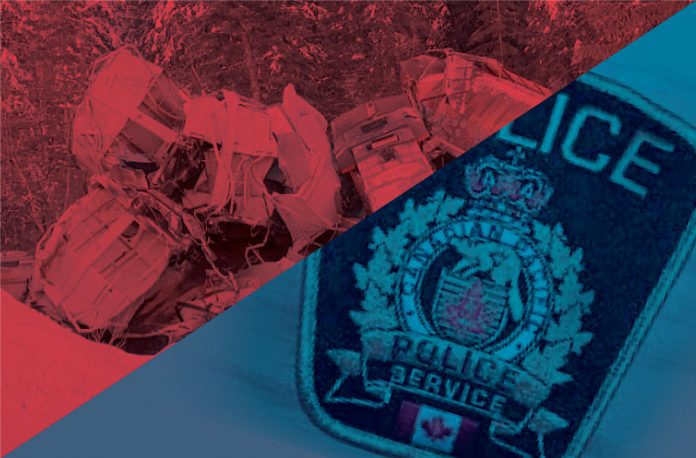 The Teamsters are supporting two petitions to obtain justice for rail workers. The petitions were launched by some of the families whose loved ones died while working for CN and CP. After countless deaths, derailments, and injuries, the need for reform has never been more obvious.

We ask that you please sign these petitions. Don’t forget to share this page with your friends once you are done.

The first petition aims to free Transportation Safety Board (TSB) investigators to speak out in the name of justice and accountability for railway tragedies. TSB investigators are barred from conducting criminal investigations or even assigning fault for any reason. However, besides rail company employees, these investigators are only ones on an accident scene with the technical expertise to truly understand what caused an accident.

A TSB investigator was punished in 2019 for even suggesting possible criminal negligence in the Field derailment that killed three of our Teamster brothers. Clearly, the law ties the hands of the very public servants who are best qualified to facilitate justice for victims of railway incidents and to protect the public.

This must end. We must empower and protect TSB investigators.

An inquiry into rail policing

The second petition aims to examine how rail companies ended up with their own private police forces. Yes, that’s right, rail companies like CP and CN are fully authorized to police themselves and their property. Their private forces have investigated countless deaths and serious injuries on the railroad. CP and CN have exonerated themselves of any wrongdoing in hundreds of instances over the past decades. Cover-ups have been alleged in the past.

Teamsters have long held that no company should have their own private police force. The idea of a CP and CN criminally investigating themselves is absurd – they would never charge themselves with anything! Our union is proposing instead to replace these private police force with normal corporate security. Another acceptable solution would be to force rail companies to subcontract rail policing to an independent police service, like the RCMP.