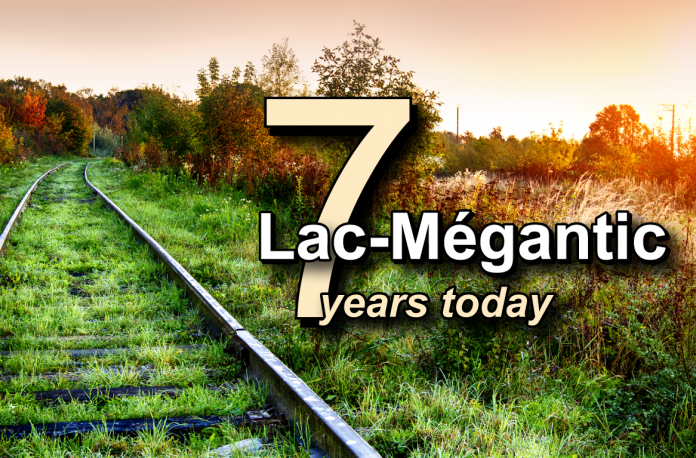 Seven years ago today, a terrible tragedy occurred in Lac-Mégantic. A train with 72 tank cars carrying 7.7 million litres of oil derailed and destroyed the downtown core of this small town in the Eastern Townships, killing 47 people.

At the time of the derailment, the Teamsters had already been denouncing for years the fact that the rail companies were regulating themselves. In fact, we believe that self-regulation has been the direct or indirect cause of so many accidents that it would take too long to list them all.

This sad anniversary, which will never be forgotten by the public and the workers in this industry, should be the starting point for our federal elected officials to change things once and for all by imposing much tighter oversight on the industry. That is what we have been calling for years and we will continue to do so.

I would like to salute the Teamsters Canada Rail Conference (TCRC), which represents the interests of more than 12,000 workers in this industry. Together with our national office team, they have been working for years to convince federal elected officials to allocate more resources to monitoring rail companies.

Having said that, my thoughts are with the parents, friends, children and co-workers of the people who perished in this tragedy. Please know that they are all reasons why the Teamsters continue to fight to improve the safety of the Canadian rail network.