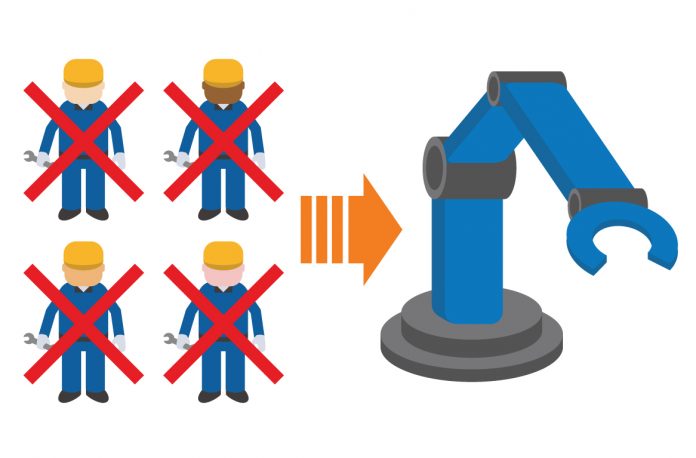 The biggest upheavals in the labour market since the Industrial Revolution are automation, robotics and artificial intelligence. According to some analysts, robotics could wipe out nearly 40% of jobs over the next few decades.

Businesses will continue to use robotics and artificial intelligence to replace workers and eliminate labour costs. The transportation and warehouse industry are particularly at risk, just as breweries. In fact, breweries are already switching to cans and cutting back production of capped brown bottles, a clear example of machines taking jobs away from our members.

Canada’s next government will need to demonstrate vision and leadership, by studying the social and economic effects of automation and by establishing policies that will help workers adapt. What workers need is tough protection under the Canada Labour Code, as well as a guaranteed minimum income and a tax system that will redistribute wealth.

Robots don’t pay taxes; people do. Since technological changes will mean fewer and fewer workers on the labour market, the future federal government should give urgent consideration to taxing businesses, so that it can generate enough revenue to maintain social programs.

Workplace automation is making strides and gaining ground. The political party elected on October 21, 2019, will need to move quickly to contain the damage. 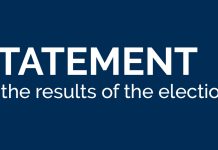 The elections are over. Now the real work begins.