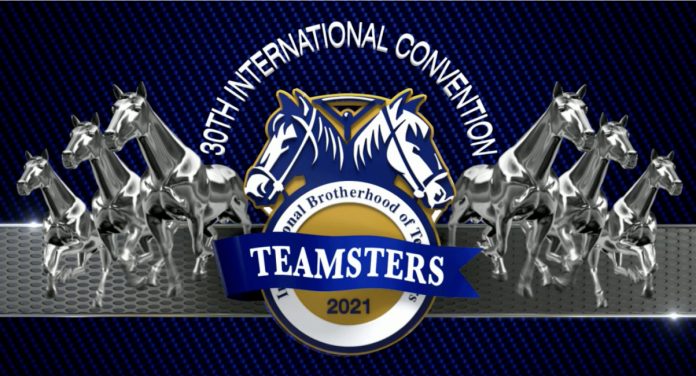 The 30th Teamsters International Convention is currently underway, virtually. This will be the last convention for Jim Hoffa, the General President of the International Brotherhood of Teamsters.

Jim Hoffa has been a great friend to Teamsters Canada and workers in Canada. You can watch his speech, as well as his tribute video, below.

Not a convention delegate? You can watch the convention online here from noon eastern until approximately six o’clock from June 22 to June 24. 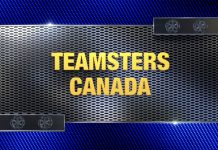