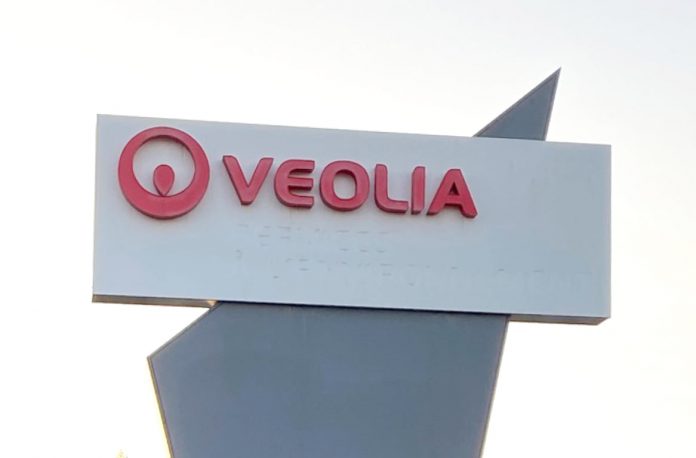 Laval, June 1, 2021 – A new work contract was voted on at noon today by the workers at Veolia Industrial Cleaning. It was a mail-in vote since the company’s locations are all over Quebec.

These members of Local Union 1791 of the Teamsters Union had undertaken a day of study on March 22 to indicate to their employer that they were dissatisfied with the negotiations. The parties subsequently resumed negotiations.

The new collective agreement includes wage increases of 12% over the 5 year term of the contract as well as other improvements. The employees refused the employer’s demands to roll back wages by 20% and more.

Veolia is a European company that provides pumping, tank cleaning and chemical decontamination services in Quebec and elsewhere in the world. The work of its employees is essential for the protection of the environment during chemical spills, among other things.