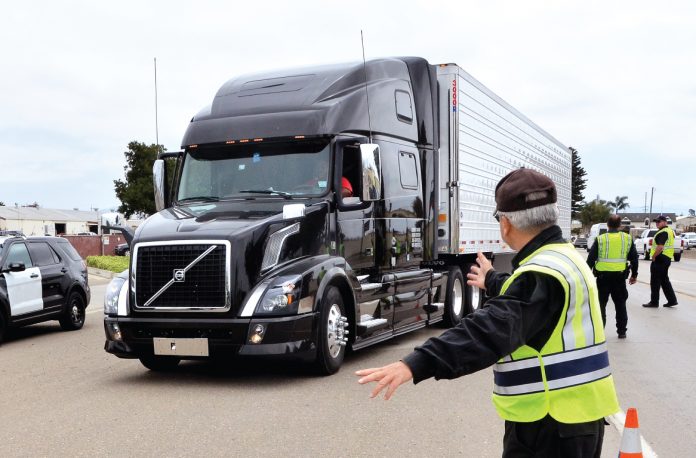 The Canadian Trucking Alliance (CTA) and Teamsters Canada jointly wrote federal officials with suggestions on how to combat the illegal misclassification scheme in trucking known as Driver Inc.

Ottawa, December 19, 2022 – The president of Teamsters Canada, François Laporte, and the president of the Canadian Trucking Alliance, Stephen Laskowski, issued the following joint message to the Government of Canada on the issue of Driver Inc. :

The Driver Inc. scheme sees truck drivers illegally misclassified as corporations. As a result, drivers lose out on labour protections, like vacation time and paid sick days, and receive less total compensation. Governments also lose over $1 billion in lost revenue since incorporated drivers and their employers are not making deductions or otherwise evading taxes.

As the largest voices in Canada’s trucking industry, representing both labour and ownership, Teamsters Canada and CTA expect vigorous enforcement action to be taken against those non-compliant with Canada’s labour and tax laws. A level playing field, where everyone abides by a fair set of labour laws and tax obligations, is key to creating good jobs and maintaining an efficient supply chain. That’s why enforcing current rules and cracking down on Driver Inc. is so important.

To date, both Employment and Social Development Canada (ESDC) and the Canada Revenue Agency (CRA) have launched various forms of enforcement and education campaigns to tackle the issue. But the problem has only grown recently, and it is becoming clear that more action is needed from Ottawa.

Consequently, Teamsters Canada and the CTA are proposing a set of joint actions by federal departments, in cooperation with provincial enforcement agencies. Among them:

As the leading voice of the trucking industry, the Canadian Trucking Alliance (CTA) is a federation of Canada’s provincial trucking associations, collectively representing some 4,500 carriers, owner-operators and industry suppliers.