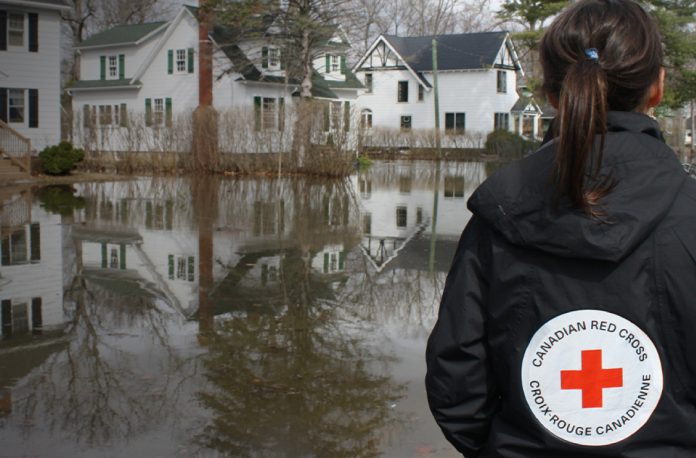 Halifax, September 27, 2022 – Teamsters Canada and its local unions and rail conferences are donating over $100,000 to the Red Cross for Hurricane Fiona relief efforts, with more pledges expected from the union’s affiliates over the coming days.

The donation will be matched by the Government of Canada.

“Hurricane Fiona, with its high winds and heavy rains, had a catastrophic impact on workers, housing, electricity, and infrastructure in Québec and Atlantic Canada. My thoughts are with all those who have suffered and lost their homes,” said Laporte. “Supporting relief efforts is our way, as Teamsters, to show solidarity during this crisis. We remain open to providing further assistance should any special needs arise.”

“I would like to thank all our Canadian affiliates who, from coast to coast to coast, stepped up to support the relief effort. Their generous donations represent over half of the total amount donated, with the rest flowing directly from the national office,” added the union leader.

Those who would like to support Hurricane Fiona relief efforts can make their own donation to the Red Cross by clicking here.