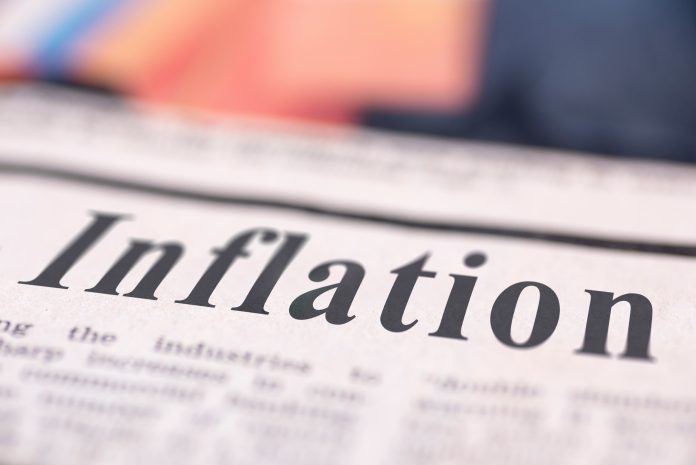 Today is Labour Day, and I would like to take a moment to address those who wrongly believe that unions, union members and workers in general contribute to rising inflation. This is a false belief based on 1970s economic theories, which conveniently ignores other factors behind the current rise in the prices of food, goods, and fuel.

The idea is that unions push for higher wages, and that when wages go up, prices automatically go up, which causes wages to go up again, and so on. It’s a wildly simplistic worldview and one which is completely disconnected from what’s happening in the real world.

First off, we need to recognize that hourly rates in this country rose by an average of 4% while inflation in July was at 7.6%. The numbers come from Statistics Canada and the Bank of Canada. Clearly, we are not dealing with an inflationary spiral.

On the contrary, workers are only trying to make up for the price increases we have been observing over the past months and years. For example, Statistics Canada recently reported that gasoline prices have increased by 6.9% month over month and by 32.3% compared to February 2021.

Housing prices have also robbed scores of young people of the dream of ever owning a home.  According to the Canadian Real Estate Association, the average Canadian house price is now $816,720 — up 20% in the past year.

It would be ludicrous to believe unions pushing for fair pay are behind any of these trends.

Teamsters represent the interests of tens of thousands of workers in the supply chain and logistics sector. We have a front row seat to all the supply chain issues undermining the world economy.

The war in Ukraine has likewise had a heavy impact on prices, causing the price of oil to surge and making it more expensive to get goods to market.

Finally, I would be remiss if I didn’t also mention corporate profits. According to the Institut de recherche et d’informations socioéconomiques (IRIS), corporate profits in Canada have increased by more than 10% over the last four quarters – more than double the average wage increase over the same period.

Can people really blame unions, union members and workers in general for wanting to conserve their quality of life, while corporations make record profits and CEOs take home over 200 times the annual salaries of their employees?

Companies certainly have to turn a profit to survive, but let’s stop blaming inflation on everyday Canadians. Instead, let’s focus on making sure workers do not end up paying to solve a problem they did not cause.