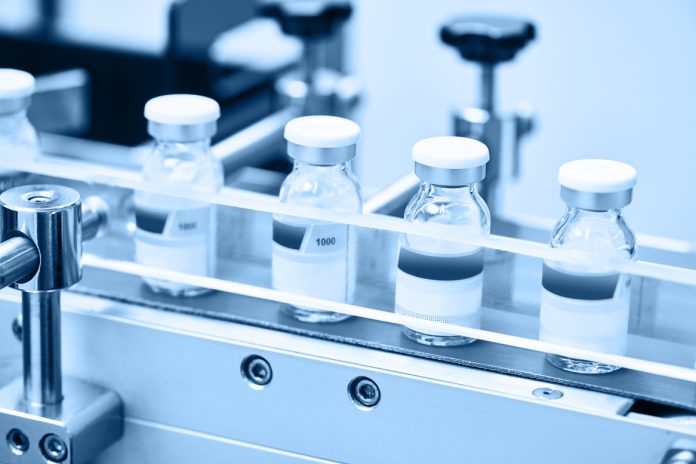 Laval, April 28, 2022 – Anger is growing among workers at Delpharm Pharmaceuticals in Boucherville. The plant produces essential injectables for patients in hospitals in Quebec and the rest of the country.

Negotiations have reached a dead end and Teamsters Local Union 1999, which represents the 227 employees of the drug manufacturer, has filed a request for conciliation with the Ministry of Labour.

Wages, pension plans and work schedules are at the heart of the dispute between the parties.

“Our members at Delpharm were considered essential workers during the first waves of the pandemic, but when they want to improve their working conditions, they are suddenly less important,” says Jean-François Pelletier, Recording Secretary of Local 1999 and the union representative in charge of the bargaining unit. “Their dedication and sacrifices must be rewarded in a context of exploding inflation.”

Delpharm workers voted 97% in favour of a strike mandate after rejecting the latest employer offers by 99.4% at a union meeting held on March 19.

“Although our members are aware of the importance of their work, a possible strike could have repercussions on many patients across Canada,” said Michel Héroux, President of Teamsters Local Union 1999. “It would be in the employer’s interest to undertake the conciliation process open-minded, otherwise it will bear the sole responsibility for a labour dispute.”

The Consumer Price Index (CPI) continued to rise in Canada in March 2022, where inflation reached 6.7%. This is the largest increase since January 1991, according to the latest data from Statistics Canada.

“These days, workers who do not feel respected are leaving their jobs,” concludes François Laporte, president of Teamsters Canada. “Employers must understand that they are no longer in a position of strength in the current context.”