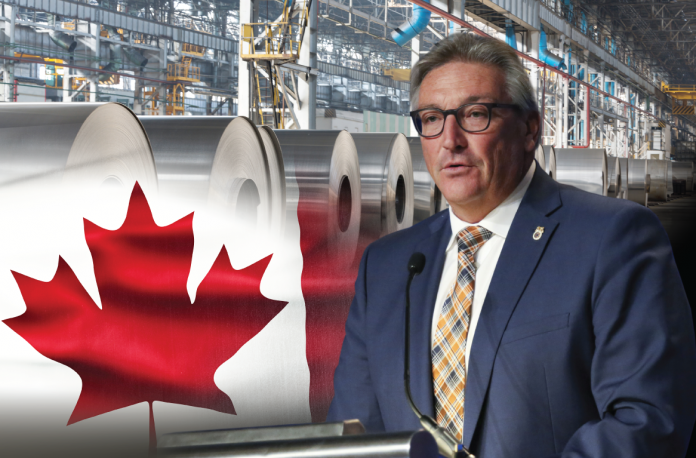 “Donald Trump has betrayed the spirit of the USMCA and once again irritated the relationship between our two countries. For him to justify this new tariff on the grounds of national security, as he did in 2018, is laughable. Canada does not pose a national security threat to any nation, let alone the US.

“Teamsters Canada fully supports Ottawa’s decision to retaliate. In fact, the federal government should go even further, and suspend the dairy market access concessions it made to the US until the issue with the new aluminum tariff is resolved.

“There is no rational economic justification for this new US tariff. It will raise costs for American businesses first and foremost, hurting workers and local economies in the process.

“Canadians and Americans are united by a tight bond. That relationship is strong enough to overcome anything Donald Trump throws its way. But for now, as a country, we must remain strong and not allow ourselves to be pushed around.”