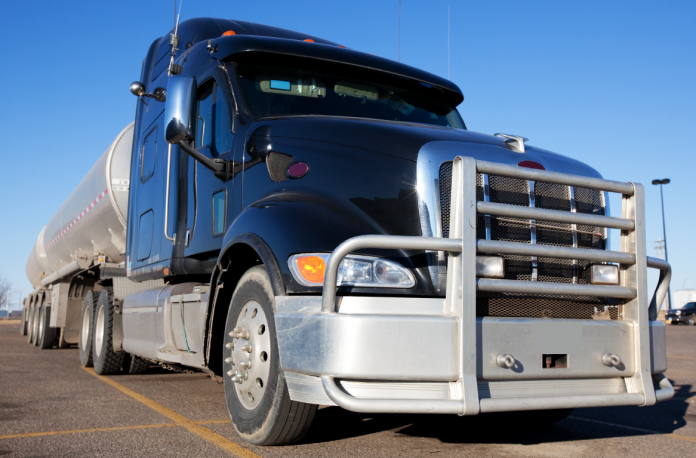 Laval, March 6, 2018 – Teamsters Canada is calling on the federal and provincial governments to ensure that regulations on Electronic Logging Devices (ELDs) are implemented as quickly as possible. The union, which represents more than 15,000 truckers across the country, is urging the federal and provincial governments to publish the regulations by June 2018. It is also calling for the effective regulation of ELDs by December 2019.

Teamsters believe that road safety benefits cannot be postponed and that an 18-month transition period will be enough for industry and governments to adjust.

Safety is at the heart of Teamsters’ concerns. Quickly implementing electronic logging devices will prevent some trucking companies from breaking hours of service regulations and falsifying paper records. These electronic devices will improve the road safety record while ensuring that all truckers take the rest they are entitled to.

Teamsters represent the interests of nearly 125,000 workers in Canada in all industries. The International Brotherhood of Teamsters, with which Teamsters Canada is affiliated, has 1.4 million members in North America.