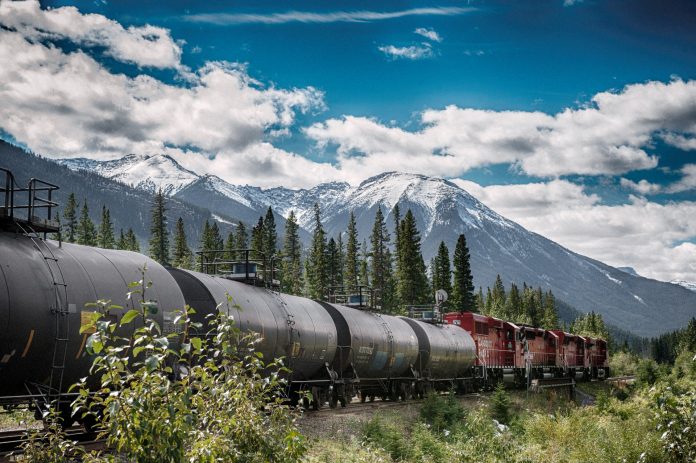 “Having a hand in someone’s death, and the everlasting effects that come with it, is the last thing on your mind when you go to work in the morning,” said John, a conductor who asked to remain anonymous. “I still remember it like it was yesterday, probably because I think about it every day.”

Last year, there were 45 fatalities stemming from collisions between trains and the general public. This week is Rail Safety Week, a week dedicated to educating Canadians about the dangers surrounding railroads and preventing accidents involving trains, motor vehicles and pedestrians.

These accidents have long-lasting effects on the survivors and the families of the victims. But they also have a serious impact on the mental health of the operating crews who witness these tragedies and who often act as first responders.

“The trip was like any other until moments before the accident. We’ll never know whether or not he ever saw us or if he thought he could cross in time,” continued John. “I vividly recall the train coming to an abrupt stop, and jumping off to make my way back to help in whatever way possible. Sadly, in all the carnage, a man had lost his life and I had changed forever.”

Regrettably, these incidents are common in the rail industry. Over 65% of all locomotive engineers and conductors will be involved in similarly tragic incidents, and about 5% of them will develop post-traumatic stress disorder (PTSD). But due to the stigma associated with mental illness, not every worker comes forward and asks for help. That means the actual PTSD rate is likely much higher.

“It seems to be part of railroad culture, and something we will all face in one way or another at some point in our careers. Everyone deals with pain differently, and is effected on different levels.”

“I can’t count all the sleepless nights when I envision the horror, or when I beg for day light so I don’t have to see the images when I close my eyes. I know deep down that there was nothing that I could have done to prevent the tragedy, but that seems to give me little comfort,” confided John.

The Need for Mental Health Support

Workers in the rail industry are far from the only ones to suffer from a work-related mental illness. In Canada, three out of every four short-term disability claims are related to mental health problems.

Statistics also show that one out of every five Canadians will suffer from a mental health problem in their lifetime. This week, 500,000 workers will miss work because of a mental health issue. This year, 51 billion dollars will be lost due to mental illness.

To help the hundreds of thousands of workers like John, the youth of Teamsters Canada launched a campaign last October to make mental health support mandatory in workplaces across Canada, and to end the stigma surrounding mental illness.

They produced a series of seven videos explaining why mental health is such an important issue and why change is needed. Canadians can still visit makeitmandatory.ca to help spread the word by sharing the videos on social media as well as by tweeting and emailing politicians and policy makers.

To truly help workers like John, the government needs to take serious action on both rail safety and mental health issues in the workplace.

“I try to find the courage to talk about my feelings with my brothers, but fear how it might be seen. Nothing can prepare you for the trauma or make the situation any easier to deal with,” he said. “As I continue my battle with mental health, I take solace knowing that I am not alone.”