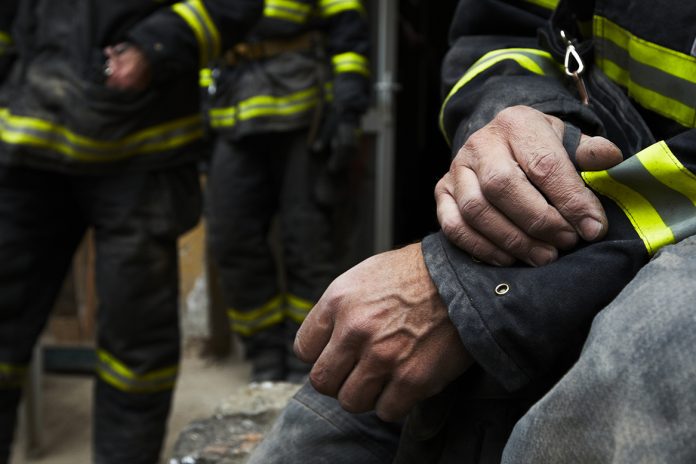 Montreal, March 10th 2016 – Yesterday, the Teamsters Canada Executive Board unanimously approved a motion to support the boycott of the World Police and Fire Games, scheduled to take place during Montreal’s 375th anniversary celebrations in 2017.

“Teamsters Canada stands in solidarity with our police officers and firefighters,” explained Francois Laporte, the President of Teamsters Canada. “We didn’t hesitate to support the boycott of the Montreal 2017 World Police and Fire Games.”

The boycott was called by the Montreal Firefighters’ Association in response to proposed cuts to municipal workers’ pension plans. These cuts go against what the union and the government had mutually agreed upon after negotiating in good faith.

“Our firefighters and police officers are heroes; they save lives and protect the public,” said Francois Laporte. “But it looks like some municipal politicians won’t show them the respect they deserve.”

Overall, some 100,000 firefighters and civil servants are boycotting the 2017 Games.

To learn more about the boycott, visit http://wpfg2017.com/