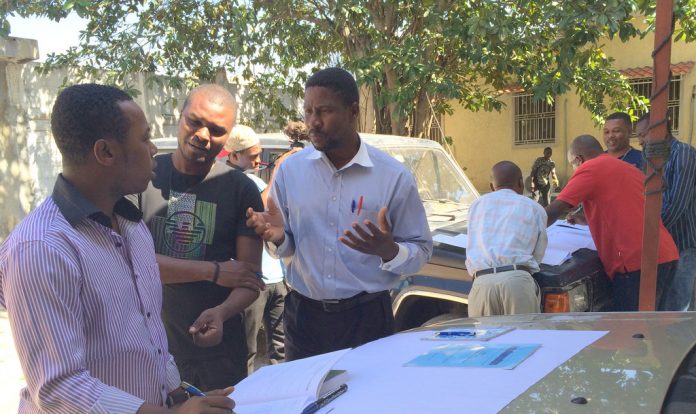 Laval, October 5th, 2015 — On September 1st, Wilson Celiné, an employee of Brasserie Nationale d’Haïti (BRANA), showed up for work as usual, only to be handed a dismissal letter. Hired as a maintenance technician in 2006 by this subsidiary of multinational Heineken International, this engineer by profession and labour activist incurred the wrath of his employer by participating in a union activity and filing a complaint against one of his superiors.

This sad story all began with a seminar organized by a group of union organizations that included Teamsters Canada. In January, Mr. Celiné asked and obtained management’s consent to attend the seminar in Port-au-Prince but was forewarned to “watch your back” on his return.

Mr. Celiné was dismissed despite insistence by the plant’s union, SYTBRANA, on discussing the matter. According to the union, the Human Resources manager did not even bother justifying his decision. Two plant managers told Wilson Celiné that his “profile” was no longer suited to Heineken’s needs and that part of the reason for his dismissal was the complaint he had filed against one of his superiors.

The complaint stems from an incident in which Mr. Celiné could have been badly injured because the superior in question started the bottle washer machine on which Mr. Celiné was performing maintenance at the outfeed.

“I’m told that since Mr. Celiné was fired, the plant’s employees are quaking in their boots,” said Teamsters Canada president François Laporte. “BRANA’s management has to sit down with SYTBRANA to find a solution and restore industrial peace.”

Dutch company Heineken is the world’s third largest brewer, producing 250 brands of beer and cider. In 2007, the Heineken group created the Heineken Africa Foundation to support the improvement of health of people living in sub-Saharan African communities, but it looks like there’s still a lot of work to do in terms of the management of its Haitian plant.

The Teamsters represent 120 000 members in Canada in all industries. The International Brotherhood of Teamsters, with which Teamsters Canada is affiliated, has 1.4 million members in North America. 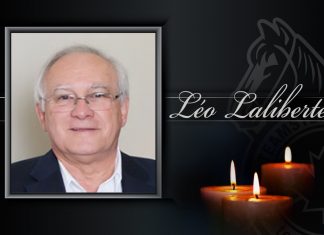