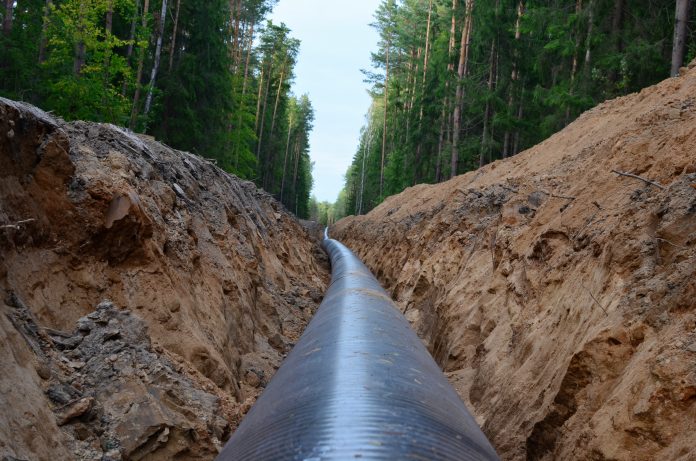 The following is a statement from our US sisters and brothers on the cancellation of the Keystone XL project, which was currently under construction. It was first published here. President Biden’s decision will cost thousands of union jobs in the US. In Canada, the construction of the pipeline’s last spread would have created 800 union jobs, many of which would have gone to Teamster members.

(WASHINGTON) – The following is a statement from Teamsters General President Jim Hoffa on the issuance of an executive order by President Biden cancelling the completion of construction of the Keystone XL Pipeline, which will affect 8,000 union jobs and members’ retirement and health benefits.

“The Teamsters strongly oppose yesterday’s decision, and we would urge the administration to reconsider it. This executive order doesn’t just affect U.S. Teamsters; it hurts our Canadian brothers and sisters as well who work on this project. It will reduce good-paying union jobs that allow workers to provide a middle-class standard of living to their families. America needs access to various forms of energy that can keep its economy running in the years ahead. This decision will hurt that effort.

“Going forward, we expect the President to boost U.S. workers by allowing them to come together and negotiate for better wages, benefits and retirement security as his administration pushes forward with policies that grow good-paying jobs that support American families.

“The Teamsters know that President Biden is a friend to workers. The President’s past words and deeds have shown us that is true. This union looks forward to working together with him on policy and programs that create good-paying jobs with strong labour standards.”