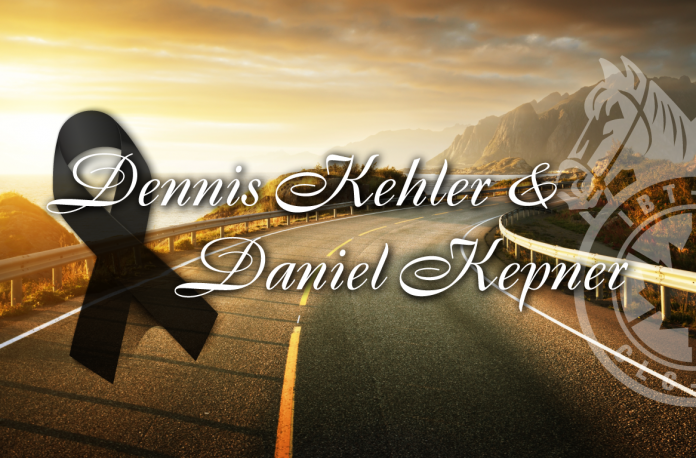 Laval, QC, January 7, 2020 – Teamsters Canada was saddened to learn that two UPS drivers in the United States died yesterday in a pile-up accident in Pennsylvania.

The drivers’ names were Dennis Kehler and Daniel Kepner. They had been working at company for 28 and 5 years respectively. Both were members of Teamsters Local Union 776.

The crash involved several tractor trailers that reportedly collided after a tour bus was unable to negotiate a turn and hit an embankment. In total, five people were killed and 60 injured. An investigation is ongoing.

Teamsters Canada represents close to 125,000 workers across the country. The International Brotherhood of Teamsters, with which Teamsters Canada is affiliated, has 1.5 million members in North America. Visit teamsters.ca for more information. Follow us on Twitter @TeamstersCanada and “like” us on Facebook at facebook.com/TeamstersCanada.