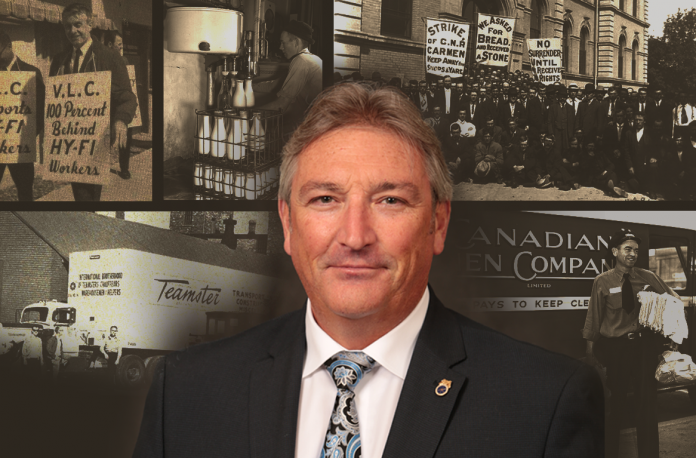 Labour Day is more than just a long weekend and a time for barbeques with friends and family. It’s a time to celebrate and honour the victories that workers have made, and to call for continued progress.

Most people don’t know that the labour standards and protections we take for granted today were the result of years of battles waged by our union forerunners. Things like the weekend, paid vacation, child labour laws, sick leave, workplace health and safety and so much more did not exist before unions fought for them. Basically, unions are why there are fire escapes at work, and why the doors aren’t locked while people are on shift.

But labour standards are never permanent gains. They can be slowly eroded over time or taken away outright, as has often happened when right-wing governments come to power. One should only look at Doug Ford, who last year took away two paid personal leave days for workers. Meanwhile, in Alberta, Jason Kenney has made it possible to pay some workers in less than the minimum wage.

It is up to unions to continue fighting to not only preserve what we have, but to continue to strengthen workers’ rights. Teamsters are on the front lines of this fight, negotiating strong collective agreements and lobbying governments to improve working conditions across the board.

As you celebrate this long weekend, please take a moment to remember what workers have fought for and what we continue to fight for.