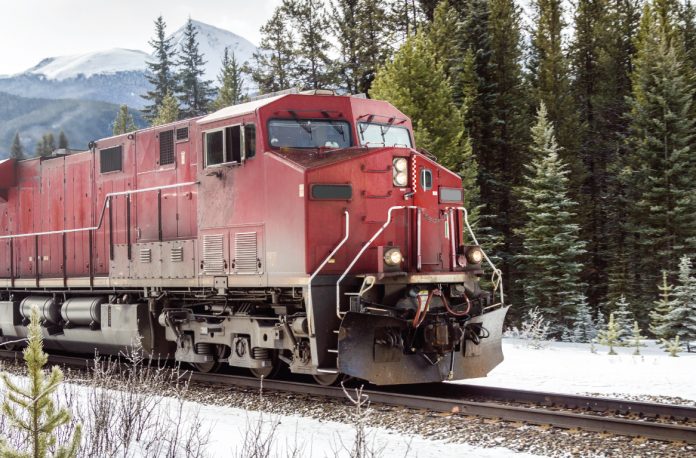 Laval, QC, March 15, 2019 – The Teamsters Canada Rail Conference (TCRC) has filed for intervenor status to support the government’s order requiring the use of handbrakes when trains stop on a mountain grade after using their emergency braking system. Canada Pacific (CP), Canadian National (CN) and the Railway Association of Canada (RAC) are all seeking a review of this order.

The order came after a major CP train derailment near Field, BC, which cost the lives of three railroaders, all members of the TCRC.

“The air braking systems on a train are designed for safely controlling the movement of a train during operation. The mechanical brakes – handbrakes – are designed for securing stationary equipment. When an emergency occurs, the train needs to be secured so the emergency situation can be assessed, and corrective action taken without the risk of involuntary movement of the train,” explained the president of the TCRC, Lyndon Isaak. “The ministerial order requires the use of handbrakes – the amount of handbrakes being determined by grade and the weight of train – to safely ensure the equipment is secure, thus ensuring the safety of employees and the general public.”

“At this stage, it is impossible to make an informed decision on whether or not there are safer alternatives to handbrakes. Our union believes the government’s order should remain in place until we have more information about the Field derailment, and any alternatives to the order have been tried and tested to ensure safety,” he added.

The rail industry’s appeal will be heard by the Transportation Appeal Tribunal of Canada. A date for the hearing has not yet been set.