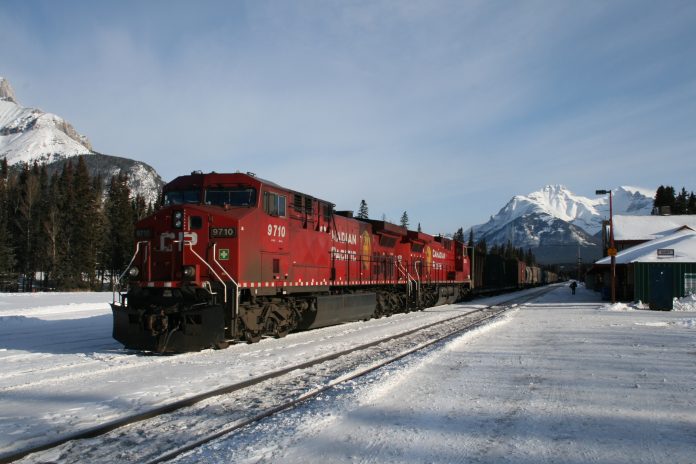 This comes after a short strike by CP train crews last May. Union officials are now focused on implementing the new collective agreement and moving forward with the company.

“Our members demonstrated incredible solidarity during the negotiations and the strike,” said Doug Finnson, President of the TCRC. “Workers won a fair deal from CP. Moving forward, we hope to continue working with the company to improve job conditions and ease labour relations.”

Fatigue was one of the major issues behind the recent strike. Under the new collective agreement, workers will be able to book 48-hour rest periods three times a month instead of only twice. There was also improved rest provisions for yard employees in the agreement.

The new contract also addressed other equity issues, improvements to work rules, benefits and provides a 9% increase over the term of the agreement. Both the main agreement and the KVR agreement expire on December 31, 2021.

Teamsters would like to once again thank the Federal Mediation and Conciliation Service (FMCS) and Labour Minister Patty Hajdu for helping parties find common ground, as well as Prime Minister Justin Trudeau for standing up for workers’ right to negotiate.