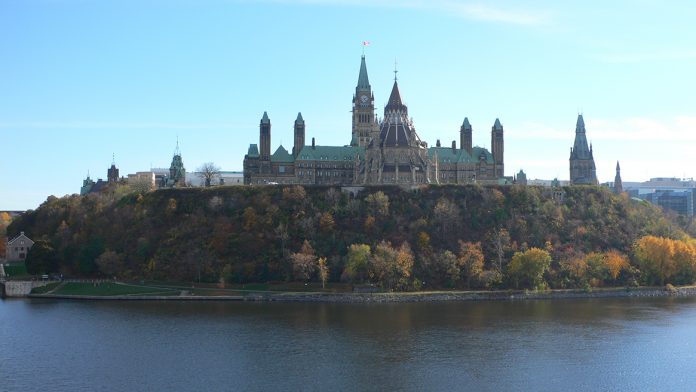 Laval, QC, June 13, 2018 – Today, the Teamsters Canada Executive Board unanimously passed a resolution denouncing U.S. President Donald Trump, his personal attacks against Prime Minister Trudeau and his administration’s tariffs on Canadian goods. The resolution also reiterates the union’s support for the Government of Canada and the Prime Minister.

The full text of the resolution is available here.

“In standing up to Donald Trump, Prime Minister Trudeau is righteously defending Canadian workers, industries, and jobs. Our union fully supports the Prime Minister and any retaliatory actions he may deem necessary in response to U.S. tariffs,” said François Laporte, President of Teamsters Canada.

Since the G7 summit, people from across the political spectrum on both sides of the border, from Doug Ford to Jagmeet Singh and from John McCain to Bernie Sanders, have also denounced the U.S. president’s attitude on Canada.

These are not alternative facts

Canada and the U.S. enjoy a balanced trade relationship. The United States Trade Representative estimated the trade of goods and services between the two countries at US$673.9 billion in 2017. On that amount, the United States had US$8.4 billion trade surplus.

Canada bought US$341.2 billion from the United States in 2017, making it America’s biggest customer. According to Bruce Heyman, a former U.S. ambassador to Canada, 99% of trade between Canada and the United States is tariff free.

Dairy appears to be the U.S. president’s biggest issue when it comes to trade with Canada. American dairy exports to Canada are tariff-free until a quota is met, and according to the United States Department of Agriculture, the U.S. enjoyed a dairy trade surplus of nearly US$518 million over Canada in 2017.

Ambassador Heyman has said that dairy accounts for less than 0.5% of total trade between the two countries.

“Donald Trump’s willingness to start a trade war over what amounts to spilled milk can only lead to job losses on both sides of the border,” concluded François Laporte. “We condemn his recklessness in the strongest possible terms.”