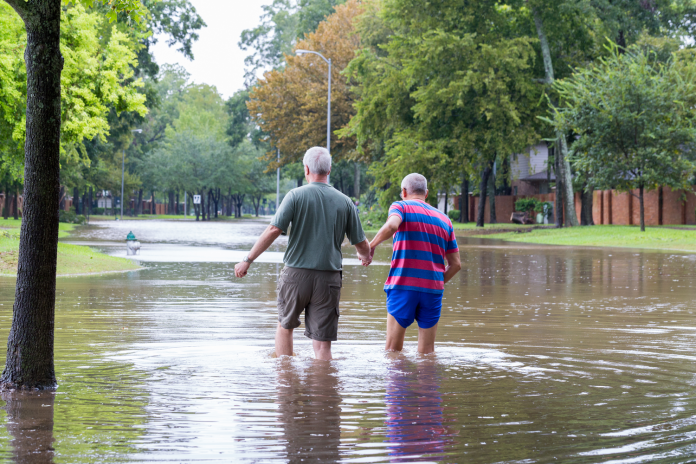 Laval, Qc, October 2, 2017 – Canadian Teamster local unions and joint councils, along with Teamsters Canada, raised over $100,000 for the Teamsters Disaster Relief Fund. The donation comes in response to three back-to-back hurricanes that hit the United States in less than a month.

“As Teamsters, we have a duty to our assist our sisters and brothers in their time of need. The level of devastation from Hurricanes Harvey, Irma and Maria demands action,” stated François Laporte, President of Teamsters Canada.

The charity is mostly funded by donations from members, local unions, and their affiliates. The donation from Canadian Teamsters is likely the largest single Canadian donation in the fund’s history.

“Borders won’t stop Teamsters from helping Teamsters,” added Laporte. “I would like to thank Canadian local unions and joint councils for taking part in this show of international solidarity.”

To help those who have been devastated by the hurricane season in the United States, visit tdr.teamster.org to donate to the Teamsters Disaster Relief Fund.