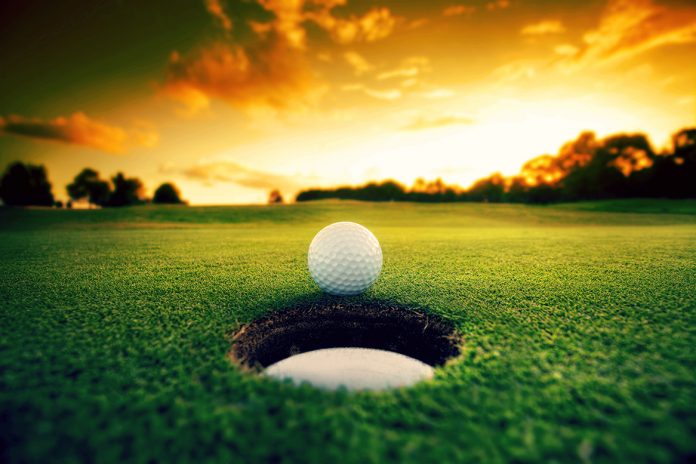 On September 8th, the leaders of the Teamsters Union in Québec handed Camp Papillon a record $50,000 cheque as part of the 34th annual Teamsters Québec Golf Tournament.

Every year, the camp plays host to about 700 children with disabilities by giving them the opportunity to safely participate in outdoor life. The camp also allows parents of disabled children to take a break from a busy life.

The Teamsters have raised over $ 1.7 million since they started working with the cause.

Despite the rain and very wet conditions, over 300 golfers from all walks of life participated in the golf tournament, held this year at Centre de Golf Le Versant in Terrebonne.

Besides the tournament, each spring hundreds of volunteers also lend a hand to Camp Papillon by making repairs and helping get the camp ready for the summer.

The Teamsters Union supports dozens of charities across the country. From coast to coast to coast, local unions affiliated with Teamsters annually raise hundreds of thousands of dollars for charities because a just society must be built on generosity and empathy.

This year’s tournament was organized by Éric Laramée and Marilyne Philie, from Local Union 1999, who took over from Alain Lacroix and Lise Surprenant, now retired. Richard Lamoureux and France Dubois from Local Unions 931 and 106 also helped with the event.

François Laporte, the President of Teamsters Canada, congratulated them on a successful tournament. President Laporte also highlighted the support of Jean-Paul Provost, one of the tournament’s pioneers.

François Laporte would like to thank all the volunteers who made this event a great success.