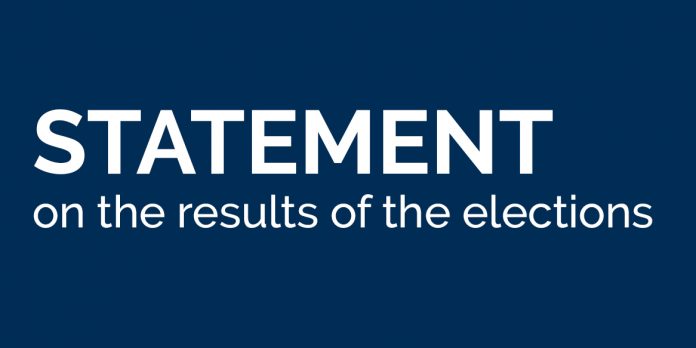 Canadians made their choice.

They sent a clear message by electing a Liberal majority. Canadians are eager for change and expressed it eloquently. The challenges ahead are great, but this new generation of politicians was brought to power with a strong mandate.

The drawn-out election campaign allowed Justin Trudeau to speak out on several issues that are important not only for the workers we represent, but for all citizens of this country.

Traditionally, Teamsters Canada does not tell its members how to vote and the 2015 federal elections were no exception to this rule. We chose to inform our members on the issues that impact them and their families, but above all, we encouraged them to vote.

Job losses in the manufacturing sector, the Trans-Pacific Partnership, safety in the rail industry, aging infrastructures, the mental health of workers, employment insurance and assistance for refugees are just a few of the issues that caught our attention in the past 78 days.

I would like to take this opportunity to remind the leader of the Liberal Party that he promised to repeal Bills C-377 and C-525, which infringe on workers’ freedom to associate and on the operation of unions. We are counting on him to make good on his word as soon as possible.

Like their fellow Canadians, the men and women we represent paid close attention to what the parties had to say, and they have made their choice.

I would also like to acknowledge the commitment of all of our union leaders and representatives, from Vancouver to St. John’s, Newfoundland and in the Far North. I am very proud of their tireless efforts to remind our 120,000 members of how important their vote is.

I am particularly pleased with the excellent work of the youth of Teamsters Canada on social media to get those aged 35 and under out to vote. They organized a creative and positive campaign.

I thank all candidates from all parties for having the courage to take part in the democratic process. Their commitment is crucial to the health of our society.

Lastly, I would like to congratulate Justin Trudeau, the 23rd Prime Minister of Canada and his team. As always, Teamsters Canada will continue to look out for the best interests of its members and of all Canadians.