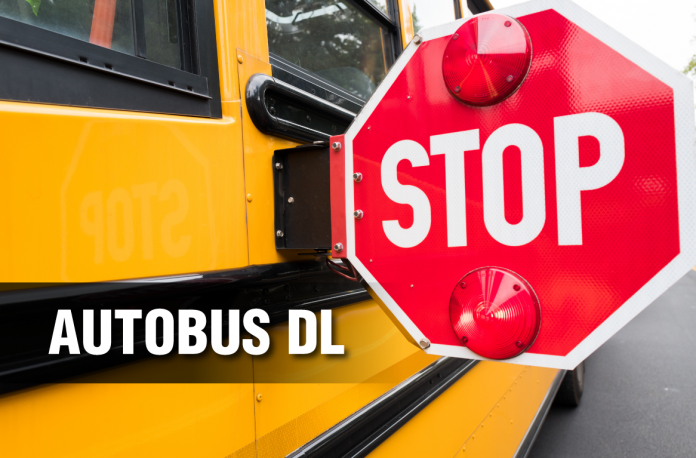 Laval, QC, April 10, 2019 – About thirty school bus drivers employed by Autobus DL voted by a margin of 91% to authorize a strike. The work stoppage will occur at a time deemed appropriate by their union, Teamsters Local Union 106. Wages are the main sticking point.

“Despite their many responsibilities, school drivers are the lowest-paid professional drivers in Québec. When workers who earn about $20,000 a year are ready to go on strike, you know it means they’ve had enough,” explained the president of Teamsters Local Union 106, Jean Chartrand.

The collective agreement expired last summer. The union is hoping to avoid a strike, but management is not ready to make any new offers and no new meetings between parties have been scheduled at this time. The union wants to conclude a negotiated settlement as quickly as possible in order to avoid inconveniencing parents and students.

Between 3000 and 3500 students at the Eastern Townships School Board and the Commission scolaire du Val-des-Cerfs may find themselves without school bus service. Out of solidarity with parents, the union is promising to provide advance notice of any work stoppage. The idea is to give parents as much time as possible to find other options for taking their kids to school.

Teamsters represent close to 125,000 members in Canada in all industries, including over 1000 school bus drivers in Québec alone. The International Brotherhood of Teamsters, with which Teamsters Canada is affiliated, has 1.4 million members in North America.