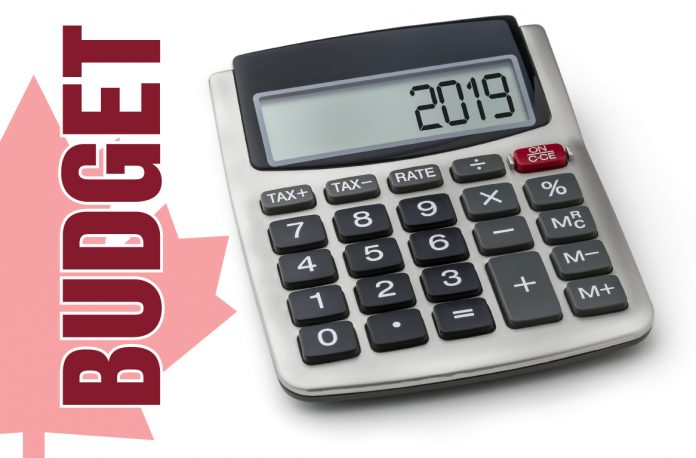 “Our union finds the 2019 federal budget lacking. The compensation package for the dairy industry contains nothing for dairy workers at risk of losing their jobs. Moreover, the government is lacking ambition on issues like pharmacare and retraining.

“If a government finds it is necessary to compensate an industry for harm caused by a trade deal, then they should also explicitly compensate workers. Today’s compensation package was designed for farmers. Those funds will not trickle down to everyone else who depends on the dairy industry for their livelihoods. Workers in the dairy processing sector or in bulk milk transportation are getting nothing.

“Generally speaking, the government needs to get more ambitious when it comes to retraining and life-long learning. A measly $250 annual credit to cover the cost of courses is simply not enough, considering that 42% of jobs in Canada are at high-risk of being automated in the next two decades.

“Expanding our social safety net will help Canadians navigate the coming changes to our economy. The creation of the Canadian Drug Agency and the development of a national formulary are steps in the right direction, but Canada remains the only country in the world with a universal healthcare system that excludes prescription drugs.

“Teamsters are pleased that the government is taking action to increase taxes on stock options. The write-off disproportionately benefits Canada’s richest CEOs, who already earn close to 200 times the average worker’s salary. This was one of the points we raised following last year’s budget.

“Our union welcomes today’s investment in passenger rail service for remote communities, as it stands to benefit commuters and bring the country closer together.

“We would have preferred to see even more infrastructure investments in the budget, as well as measures to expedite previously announced infrastructure spending. These investments create good jobs for Teamster members and working-class Canadians, while ensuring that supply chains remain efficient and competitive.

Teamsters represent close to 125,000 members in Canada in all industries, including 5,000 in the dairy industry and 16,000 in the rail industry. The International Brotherhood of Teamsters, with which Teamsters Canada is affiliated, has 1.4 million members in North America.