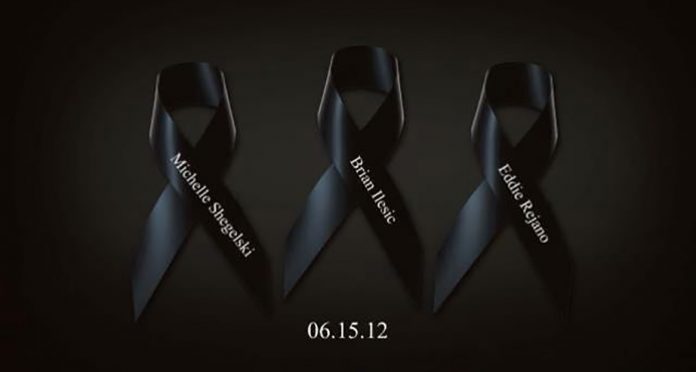 Four years ago today, tragedy struck our sisters and brothers at G4S. While performing a routine cash service at the University of Alberta’s HUB Mall, Travis Baumgartner fatally shot three of his coworkers, Eddie Rejano, Brian Ilesic and Michelle Shegelski. A fourth, Matthew Schuman, was rushed to hospital with gunshot wounds to the head.