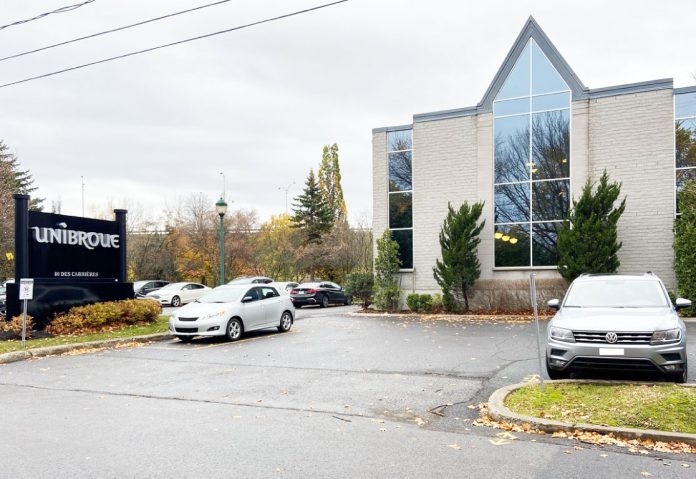 Laval, November 24, 2020 – While the official launch celebration for the canning line at Unibroue’s Chambly plant did not take place as planned because of the pandemic, the Teamsters are proud to report that the line is already operating at full capacity.

Much of the beer made at the Chambly plant was previously transported to Sleeman’s plant in Guelph, Ontario, to be put into cans. This has no longer necessary for the past several weeks. The new canning line can produce 300 355ml cans and 320 473ml cans every minute at the Montreal South Shore plant.

“Our members at Unibroue have reason to be proud because, without their contribution and partnership, none of this would have been possible,” says Richard Lamoureux, president of Teamsters Local Union 931. “Proof that union-management cooperation can be beneficial for everyone.”

Initially, a team from abroad had to come to the plant to train the workers in Chambly. Because of the pandemic, imaginative ways had to be found to do so, including videoconferencing.

“Unibroue is now competing with the major brewers,” notes Teamsters Canada President François Laporte. “The expertise of our members and the quality of our products will no doubt propel this company to new heights.”