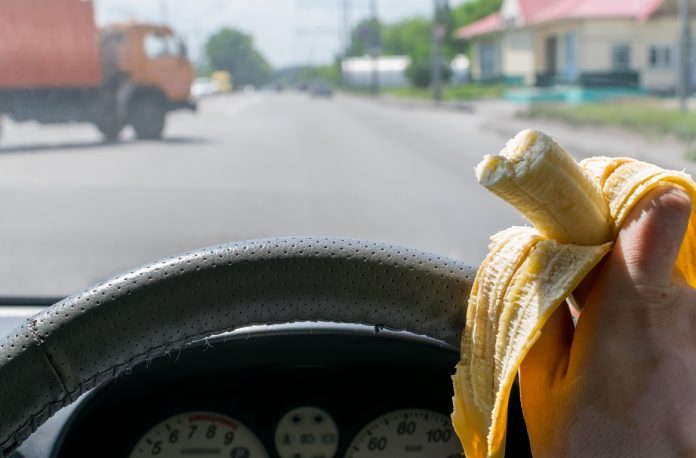 Laval, QC, September 3, 2020 – Ottawa is providing much-needed and long-overdue relief for truck drivers who continue to grapple with the cost of food on the road.

The government is increasing the amount that truck drivers and other transportation employees – like railroaders – can claim as a meal expense on their taxes from $17 to $23 per meal. Employers will also be able to treat up to $23 of a meal allowance, or the meal portion of a travel allowance, as non-taxable.  The changes are effective immediately and retroactive to January 1, 2020.

Teamsters have been pushing for these long-overdue changes since April, when access to food on the road became extremely challenging due to the COVID-19 pandemic. Meal costs had increased across the board – up to 50% in some parts of North America – and still have not come back down.

“Truck drivers, railroaders and other essential workers shouldn’t have to wonder if they can afford lunch. Today’s changes help by effectively putting hundreds of dollars back into drivers’ pockets. It’s the least the government can do to help the folks who keep Canadians supplied with everything they need,” said the national president of Teamsters Canada, François Laporte.

“Things were not easy for truckers at the height of the COVID-19 crisis. On top of soaring food prices on highways and an out-of-control viral outbreak, truck stops and restaurants had closed or limited access to their washrooms. It was extremely challenging for drivers at one point to simply find a bathroom or take a shower at the end of the day. We owe truckers a debt of gratitude for working under these difficult circumstances,” added the union leader.

Today’s changes enjoyed broad support from the trucking world. On top of the Teamsters, groups like the Canadian Trucking Alliance, the Owner-Operator Independent Drivers Association, the Women’s Trucking Federation of Canada and the Private Motor Truck Council of Canada were also involved in pushing the government to increase the meal allowance.