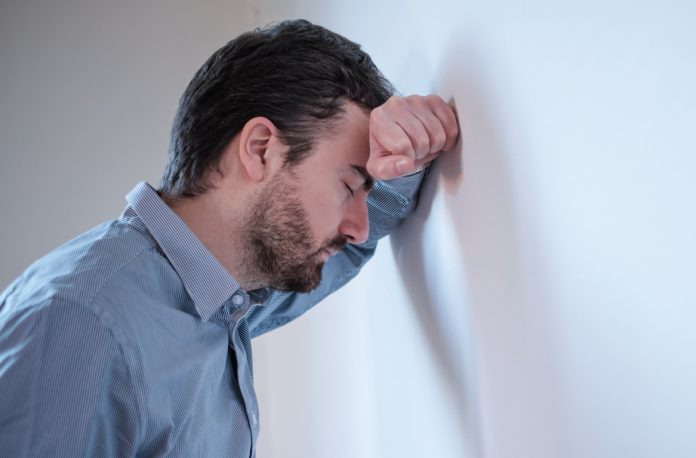 The statistics don’t lie. According to the Mental Health Commission of Canada, the annual cost of mental illness nationally is $51 billion, with one in five Canadians experiencing a mental health issue in their lives.

About 30% of disability claims are related to mental health problems and illnesses. In 2011, mental health issues cost employers more than $6 billion in lost productivity from absenteeism, presenteeism and turnover.

Despite the enormity of the problem, intense stigma surrounding mental health problems and illnesses persists. That’s why the position of the Teamsters is that everyone benefits when we speak up about these problems, and when we build up healthier, more inclusive workplaces.

Workplaces can play a role in sustaining positive mental health. Having a good job simply makes all aspects of life better. But a job can also be stressful and contribute to mental health problems and illnesses.

During the last federal elections, Teamsters Canada spoke up and campaigned on this issue through our union’s Youth Committee.

This election, we once again ask that all federal parties recognize the problem and put forward solutions to start addressing it. 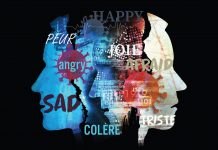 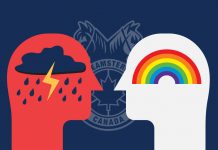 Mental health more important than ever