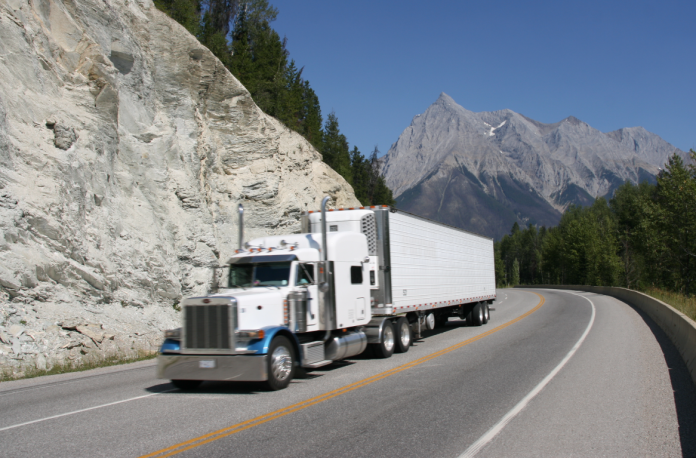 Not a day goes by that we don’t hear about the labour shortage in the media.

According to some commentators, the lack of workers in the trucking sector, in retail, in seniors’ residences and in agriculture, namely, is threatening the foundations of our society.
What these commentators aren’t saying is that appalling working conditions are at the root of this problem in a number of industries.

In the trucking industry, for example, it’s not uncommon for drivers to have to work 60-70 hours per week for about $50,000 a year. Besides the stress of dealing with constant traffic jams and driving through one construction site after another, not to mention coping with unreasonable delivery deadlines and harsh weather c

As a consequence, they don’t get enough sleep, particularly when their work schedules change at the last minute and without warning. Because of these deplorable conditions, young workers are reluctant to get into trucking, while older drivers leave the business before they even reach retirement age.

In a number of seniors’ residences, apart from a core group of workers (mostly women in this sector), the “revolving door” phenomenon has been increasing for the past several years.
There are many reasons for this: full-time jobs in this field are not always available; wages in private residences are $4 to $6 lower than wages in the public sector; and the needs of seniors are constantly increasing. It’s not surprising then that orderlies, patient attendants and other workers in this industry come home from work exhausted or look for jobs in other industries.

And yet, if employers hired a few more workers to spread the work out more evenly, if they paid reasonable wages and offered decent working conditions, these employers would no longer be dealing with this so-called labour shortage.

The value that we place on certain trades is also a contributing factor. We know that truck drivers work hard to deliver all the goods we have in our homes and that workers in our seniors’ residences are devotedly taking care of our parents and grandparents… so why are they so often treated like second-class workers?

Is there a real labour shortage in certain industries, or are we looking at the consequences of an unwillingness to treat workers fairly? One of these days, we will have to take an honest look at this question … and give an honest answer.