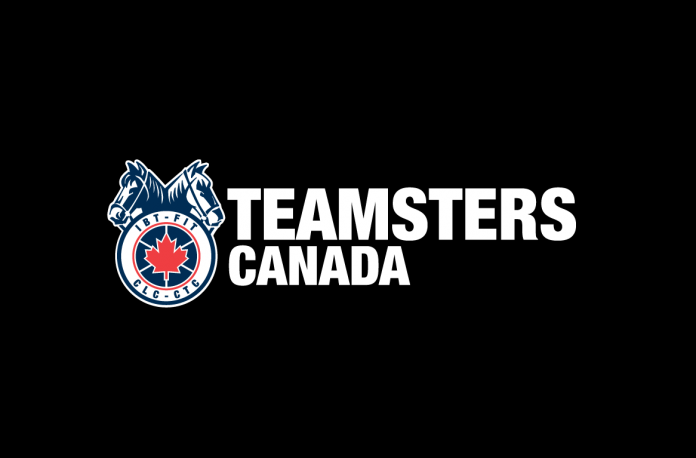 Today is the National Day of Mourning. Held annually in Canada on April 28, it’s an occasion to pay tribute to those who died or who were injured on the job. It’s also a day to remind ourselves of the importance of health and safety at work.

Every day we get up and expect to go to work and come home to our families and loved ones. Indeed, coming home safe and sound is both a routine and a right that all workers have. Sadly, we know that things aren’t always so simple.

There were over 241,000 reported workplace injuries and occupational illnesses in Canada according to the latest numbers, which date back to 2016. We believe that these statistics are vastly understated as hundreds of thousands more incidents go unreported each year. Mental health issues in the workplace are also increasingly prevalent; the World Health Organization (WHO) estimates that within five years, mental health problems will be the leading cause of disability in the world.

In 2016, 905 people died on the job, twenty-six of whom were aged between 15 and 24 years old. These numbers are up from 2015. Industries that employ the bulk of our members have it particularly bad; the transportation, manufacturing and construction industries respectively saw 82, 144 and 203 workplace deaths in 2016 alone. Sadly, some of those we lost were Teamster members.

There are many ways to commemorate those we lost on the National Day of Mourning, including wearing a black ribbon, pausing for a minute of silence and taking part in a commemoration ceremony.

The most important thing would be to renew your commitment to prevention. While studies have shown that unionized workplaces are considerably safer, merely being a union member is not enough. We must all get active, get involved, and remain alert to ensure that you and your sisters and brothers can return home safely every day.

So get involved in health and safety committees, and to never be afraid to speak up when you see something dangerous at work. Teamsters will always be there for those who stick up for workplace safety. Our union mourns the dead, but fights for the living.