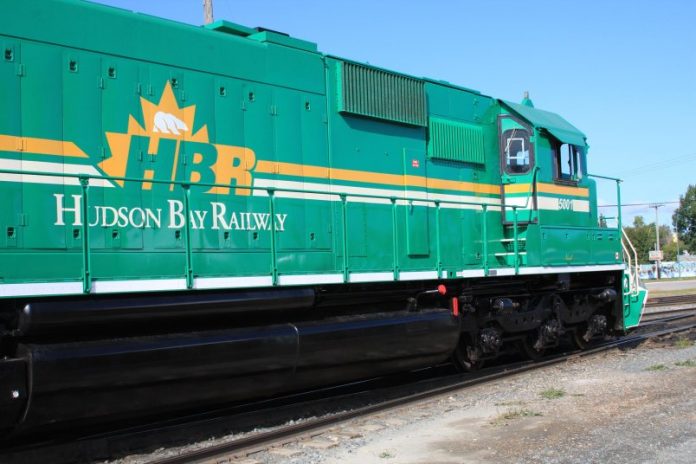 While the Federal Government has directed OmniTRAX to repair the damaged track, it appears nothing has been done.

Ottawa, November 6, 2017 – The following is a statement from Roland Hackl, Vice-President of the Teamsters Canada Rail Conference (TCRC), regarding the unprecedented challenges with rail operations on the Hudson Bay Railway (HBR):

“Our members are proud, contributing members of the communities in The Pas and Gilliam and they have been decimated by the failure of OmniTRAX (HBR’s parent company) to rebuild the railway as directed by the Federal Government.

“This line has been in operation for decades with the HBR and with CN before that, it is the lifeline for Northern Manitoba bringing food, heating fuel and essentials to northern communities.

“A railway is not just a business, it’s a responsibility. The communities they serve, the employees that work there, and their families are all dependent on this link. Employers always say they are an essential service and limit the union’s ability to bargain with them, but faced with the costs of maintaining infrastructure, this employer has effectively shut down almost all railway operations.

“Trucking product and materials that were previously handled by train will further deteriorate an already burdened highway system. The railway is the most efficient way to move product, and there are communities, like Churchill, that don’t currently have highway access.

“It is shameful that this company was allowed to buy the property from CN, get provincial and federal subsidies for the last twenty years and then basically walk away following the flooding, something that any railway is subject to.”

Teamsters represent 125,000 members in Canada in all industries, including 12,000 workers in the rail industry. The International Brotherhood of Teamsters, with which Teamsters Canada is affiliated, has 1.4 million members in North America.