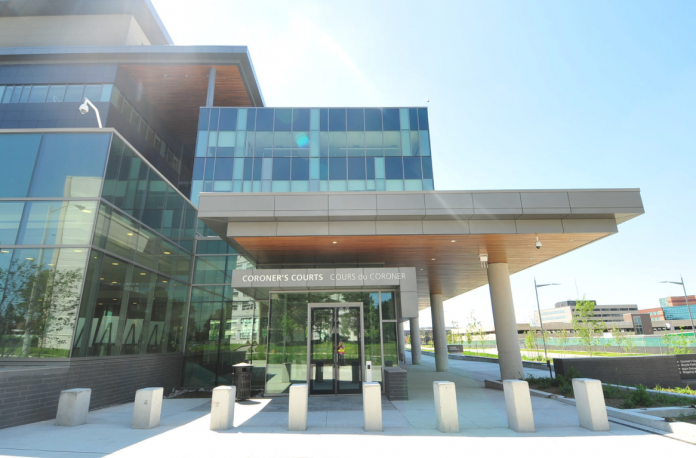 Toronto, November 2, 2017 – Close to 25 workers at the Forensic Services and Corner Centre (FSCC) in Toronto have gone on strike. The workers joined Teamsters Local Union 419 in June 2017. They are seeking better wages, an end to favoritism in the workplace and more respect from management.

“Our members are [paid] almost $7 per hour less than other cleaners in the same building,” posted the president of Local Union 419, Brian Lawrence, on Facebook. “Shame on Carillion.”

The striking workers are employed by Carillion Canada, a firmed hired to do building maintenance at the FSCC. They are currently paid $15.23 an hour, while others who do the same work at the FSCC are paid $22 an hour. The union was only asking for $1 raise, but management refused.

Carillion’s refusal to entertain the union’s modest proposals prompted workers to vote 89% in favour of strike action. Picket lines went up at the FSCC this morning, located at 25 Morton Shulman Avenue. The building is next to the Humber River Hospital, which employs another 900 members of Local Union 419.

Teamster members at FSCC include autopsy room cleaners, as well as workers who perform a variety of other building maintenance tasks.