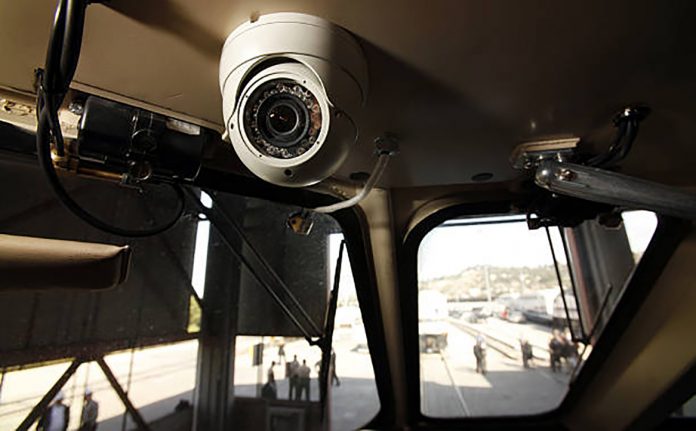 Laval, May 16, 2017 – Teamsters are demanding that Transport Minister Marc Garneau explain how workers’ rights are protected under Bill C-49, which places railway workers under the constant video and voice surveillance of their employers.

“Marc Garneau’s proposal is an unprecedented violation of Canadians’ privacy,” said Doug Finnson, President of the Teamsters Canada Rail Conference. “How can he possibly think that workers aren’t getting the short end of the stick?”

The proposed legislation would see locomotive video and voice recorders (LVVRs) installed on all trains – a device which allows companies to record and observe workers in realtime from a remote location.

Contrary to a backgrounder on LVVRs published today by Transport Canada, unions were not consulted on today’s announcement, which took Teamster representatives by complete surprise.

Moreover, Transport Canada’s assertion that it was “generally determined that the safety benefits of LVVR would be maximized if the recording could be used by railway companies” wrongly and unethically alludes to a consensus on the proper use of LVVRs.

Teamsters believe that TSB agents conducting accident investigations should be the only ones allowed access to LVVR recordings. The union does not trust rail companies like CP, which lobbied in favour of today’s announcement and has a track record of systematically violating workers’ rights.

“Today was a complete surprise and a total disappointment,” added Finnson. “For a government that can’t stop talking about the middle class, they sure love listening to corporate lobbyists.”

Teamsters represent 125,000 workers in Canada in all industries, including 12,000 in the rail industry. The International Brotherhood of Teamsters, with which Teamsters Canada is affiliated, has 1.4 million members in North America.