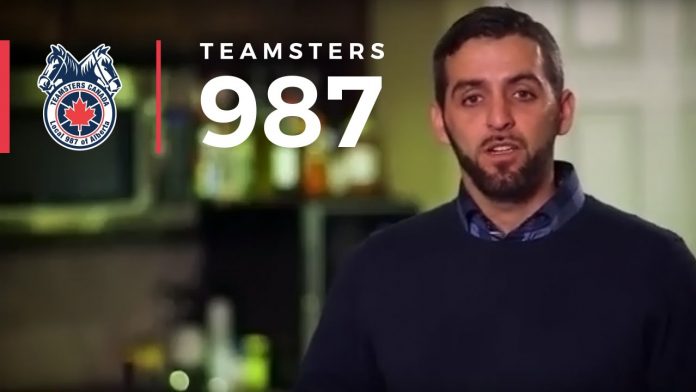 The Alberta government is revising the legislation that governs your workplace. Teamsters Local Union 987 thinks Albertans deserve a say.

Right now, the laws put up unnecessary barriers before workers can join a union. This buys time for employers to influence the decision of workers through coercion, threats and other means.

Support the campaign
for an #HonestPolicy

The simple, honest solution is automatic certification. If a majority of workers sign up to join a union, they should be certified. Provinces like Québec, Manitoba, New Brunswick, Ontario and Nova Scotia already use this system. It’s time Alberta does the same.

But even when workers opt to join a union, many employers refuse to negotiate a fair contract. In some cases, employers will lock their workers out or force employees to strike just to get a fair deal. The solution to these challenges is first contract arbitration.

With first contract arbitration, an independent party sets the terms of a contract when employers refuse to bargain. Then, both sides must abide by the terms.

Support the campaign
for an #HonestPolicy

It’s time to bring fairness and honesty back to Alberta’s labour market.

To learn more and have your say, visit teamsters987.com/honestpolicy