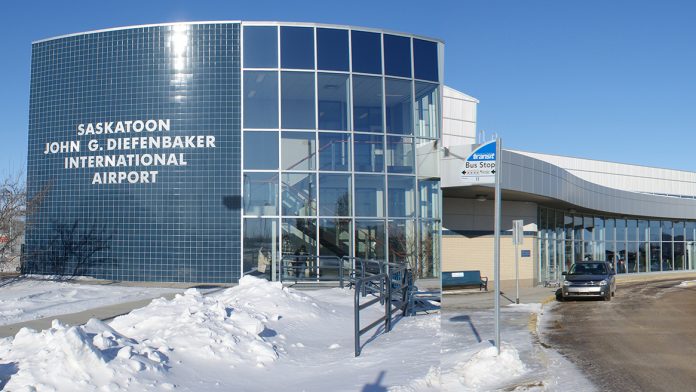 We’re happy to report a major organizing victory out of Local Union 395! The pre-board screeners at the Saskatoon International Airport voted overwhelmingly to join the Teamsters. These 85 new members were looking for reliable representation — in other words, a union that people could count on to be there for them.

“The endless hours Organizer Joshua Cenaiko put into this gave folks a sense of security,” added Randy Powers, Secretary-Treasurer of Local Union 395. “His presence showed workers why Teamsters have a reputation for solid union representation.”

With this organizing victory, almost all pre-board screeners in Alberta, Saskatchewan and Manitoba are now Teamster members.

Have any questions about joining the Teamsters? Get in touch with us here.