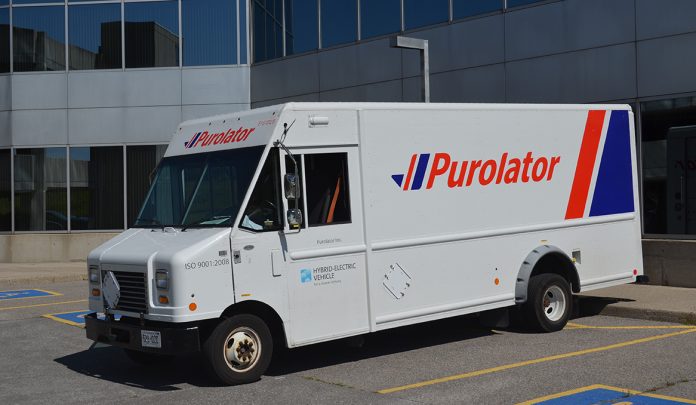 To all Teamster members at Purolator:

Despite sincerely trying to find common ground with Purolator Courier, negotiations between the Teamsters and the company hit a standstill after 6 weeks of intense bargaining.

Here’s what you need to know:

The strike votes will be conducted at union meetings across the country. The bargaining committee decided that all meetings must be held no later than January 15th.

We ask that you support your bargaining committee by attending your union meeting and voting for strike action. As Teamsters, we must send a strong message that these changes are unacceptable.

For more information, please contact your local union. You can also click here to view our latest update.