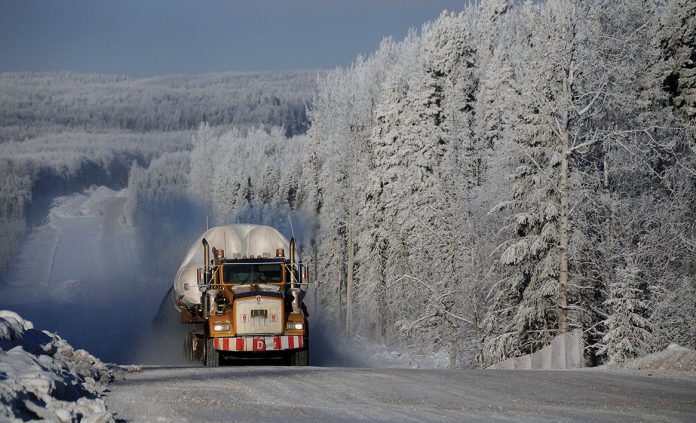 The massive $7.5 billion project stands to generate over $514 million in tax revenue for federal and provincial governments and add close to $3 billion to Canada’s GDP. Communities along the pipeline project will also benefit, as workers will need food, lodging and other goods and services.

“In these tough times, we see in this project something much greater than dollars and figures,” explained Francois Laporte, the President of Teamsters Canada. “We see hope for the thousands of Canadians who were badly hit by the fall in oil prices.”

Indeed, the Line 3 Replacement Project will create thousands of good jobs – complete with pensions, benefits, and good wages. And even though construction jobs are never permanent, the money is usually enough to make a down payment on a first house, help put a child through university, or bridge until the next big construction project.

“These job-creating projects are incredibly helpful in an era of rising inequality, stagnant wages, and a collapsing middle class,” added Laporte.

Beyond the economic benefits, the Line 3 Replacement Project is first and foremost a pipeline maintenance project. All segments of the line will be replaced with the latest high-strength steel pipe and coating technology, while existing segments will be removed from operation

Teamsters believe that everyone benefits from regular and rigorous pipeline maintenance, and that a safe and modern pipeline network is critically important to all Canadians.

The Teamsters represent 115,000 members in Canada in all industries. The International Brotherhood of Teamsters, with which Teamsters Canada is affiliated, has 1.4 million members in North America.