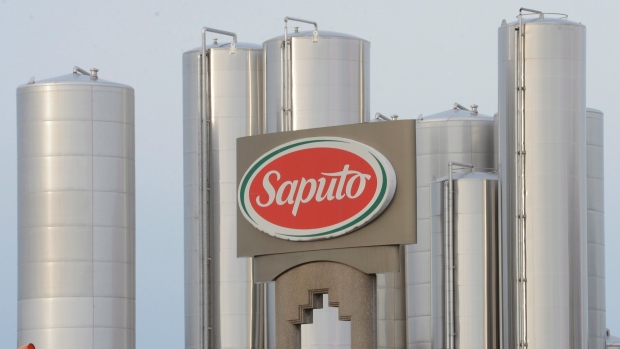 Ottawa, March 22, 2016 – News that Saputo will be closing its plant in Ottawa during the Federal budget has shocked workers represented by Teamsters Canada Local Union 647. Saputo is forcing middle class families into tough times.

Many of the plant’s 100 workers are parents who rely on their weekly paycheck to support their families. Others have long and dedicated service and they deserve to be treated fairly and with respect.

In spite of recent equipment improvements to the Ottawa dairy, the company justified the closure by calling the facilities outdated.

“The company needs to offer a much better severance package and respect the workers who help build up this company. Many of the workers have children who depend on them,” said union representative Martin Cerqua.

“At the moment, all options are on the table. We already scheduled a meeting with the company to address our members’ concerns and hopefully work something out.”

According to a letter sent by the company, the plant is set to close in December 2017.