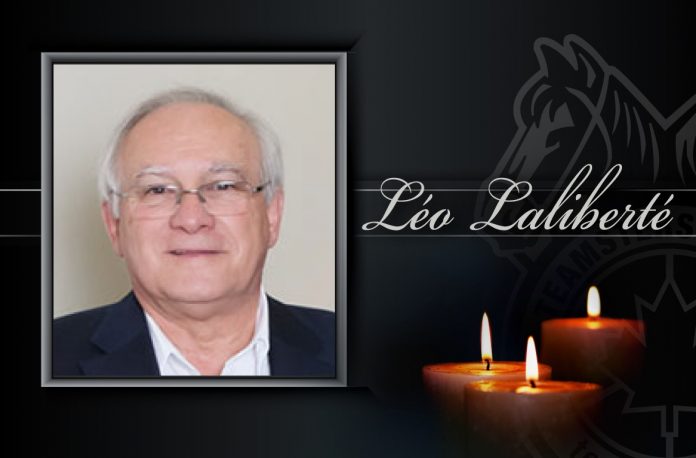 François Laporte is the president of Teamsters Canada.

I was saddened to learn that Brother Léo Laliberté passed away peacefully following an illness on November 6, 2022, the day he turned 72.

He will always be remembered for his attention to detail and for his dedication as a mentor to many fellow Teamsters. I will remember him as a good person, a strong Teamster and as someone who was loved by his community and respected by his peers.

He is survived by his wife Louise, his two sons, Steve and François, his four granddaughters, Raphaëlle, Océane, Maggie, Lily Rose, his three sisters, Johanne, Jacqueline and Judith, and his brother Roger.

On behalf of the 125,000 Canadian members of the Teamsters Union, I would like to express our most sincere condolences to Brother Laliberté’s family and colleagues.